Has the Church lost its prophetic voice? 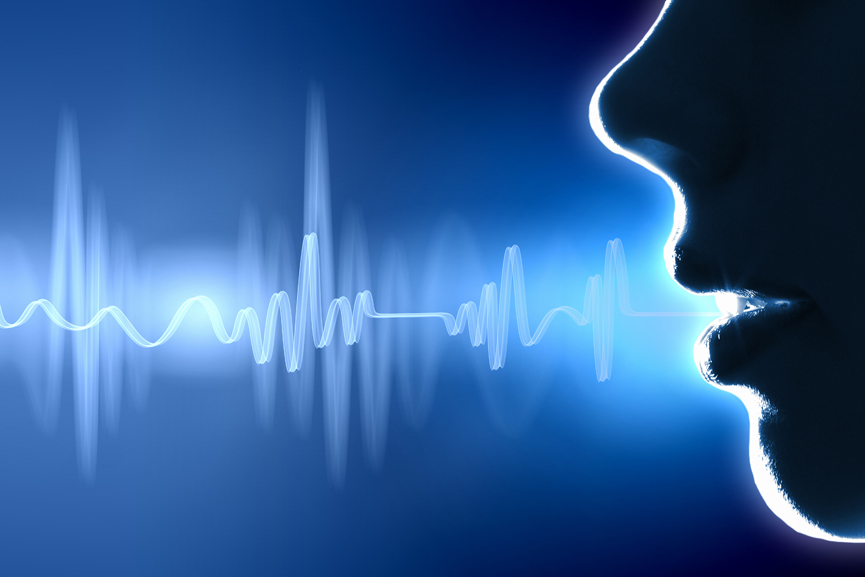 Sandra Richter, Craig Keener and others teach about the triad of leadership found in the Old Testament. Three distinct voices spoke into the Israelite community. The king was a civic leader who shaped society by establishing civil order. The priest kept the temple and represented the people to God. The prophet represented God to the people. Keener says the prophet was the one person who could step into the court of the King and call him out and not get killed.

Being a prophet wasn’t all fun and games (read Hosea for proof) but it had its perks.

Where the Church has lost its voice in the world, I suspect it is because the Church has handed its prophetic voice over to the “king.” We have placed too much power and expectation at the feet of elected leaders and secular voices. We want them to be king, priest and prophet, all rolled into one. In that bargain, we strip the priest and prophet of their role in building up the community.

Who today is speaking prophetically into our culture? Not just pontificating or opinionating, but representing with authority the Kingdom of God? Where we are expecting that voice to come from a political source, we disconnect the voice of the Church from its proper role within culture.

The real value of a prophetic voice is that it exposes the stark contrast between the Kingdom of God and the culture of a world that wants its laws to fix all its problems. Can the Church recover this voice? To do so, it will first need to recover a biblical definition for the gift of prophecy.

Prophecy connects us to the heart of God. Prophecy is the word of God for the people of God. Deuteronomy 18:18 says, “I will raise up a prophet and I will put my words in his mouth.” Prophecy reveals God’s heart and connects us with biblical truth. The prophetic voice isn’t a sin-o-meter; to the contrary, it begins with a broken heart. Paul tells us in 1 Corinthians 14 that when an unbeliever enters that atmosphere, he is laid bare. The secrets of his heart are disclosed and falling on his face, he worships.

Prophecy builds up the Church. Paul tells us this is the real gift of prophecy. It builds the Church. That’s why I believe the best leaders aren’t just talented people who want to be fed or do things they enjoy. The best leaders are prophetic because prophetic voices build the Church. This was the heart of Solomon, who sought the gift of wisdom so he could govern the people better. Prophetic leadership is the great need of Christ’s Church.

Practicing the gift of prophecy matures our thinking. A prophetic word is not on the same playing field with scripture. Scripture is the ultimate benchmark by which all other words are tested. But as we practice the prophetic voice and test it against scripture, we discover that our thinking matures. This is the whole point. The practice of prophecy sanctifies us. It reveals things we can’t know by ourselves.

Prophecy makes worshippers. Sanctified people are attractive to unsanctified people. People are drawn to wise, faithful, truthful, mature, encouraging people but much more than that, when someone comes into contact with the prophetic voice they are drawn, not to a particular political party or ideology, but to God.

If we who follow Jesus are going to recover our right to speak into this culture with authority and in redemptive ways, we will need to find, not a stronger opinion, but our prophetic voice.