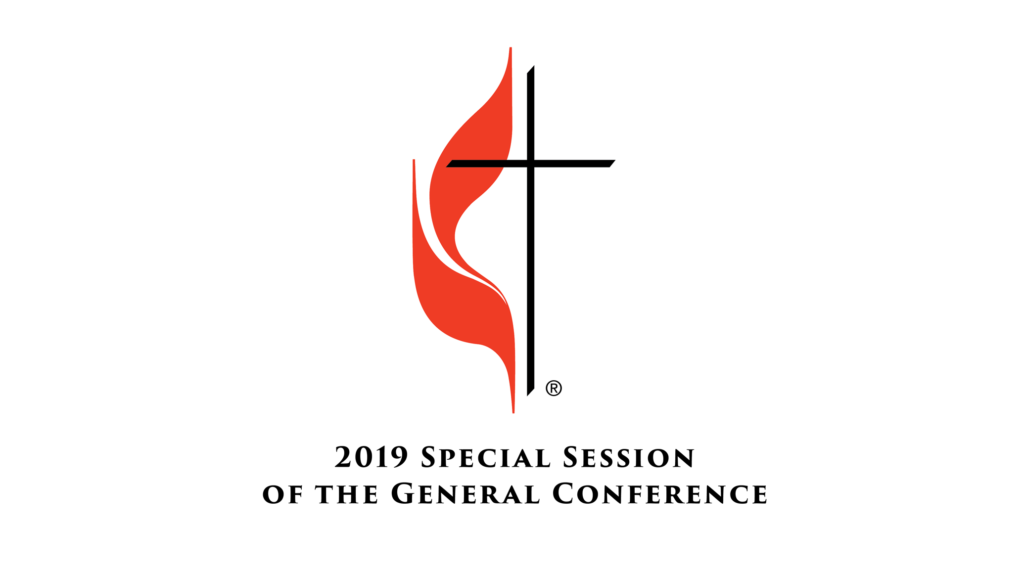 These posts are written especially for laypersons and those coming late to the conversation currently stirring within the UMC. Part one focuses on the heart of our current debate: connection. Is it the institutional values and structure that connect us, or is it our theological task? With that question in mind, this post reviews the four plans considered.

Three years ago, the United Methodist General Conference met in Portland, Oregon for its regularly scheduled quadrennial meeting. At that conference, our Bishops called into being a Commission on a Way Forward (COWF) to corporately study and debate our official position on human sexuality. Last summer, the COWF completed its work and made recommendations to the Council of Bishops and General Conference for how a deeply divided denomination might move forward. After a good bit of political wrangling and an internal judicial review, versions of three plans will be deliberated February 23-26 at a special session of General Conference.

A couple of things to note:

As mentioned, three plans were recommended by the Commission on a Way Forward. A fourth plan, The Simple Plan, has also been submitted as a petition to be considered. Here’s a snapshot of each plan:

The One Church Plan removes language in the Book of Discipline around issues of human sexuality, leaving it to churches to determine their own guidelines on issues like membership, marriage of same-sex couples, or ordination of LGBTQIA+ persons. There is no exit ramp attached to this plan.

The Connectional Conference Plan divides United Methodists into three main “camps” — traditionalist, centrist and progressive. These three camps would share affiliated services while being otherwise autonomous though governed by one Council of Bishops. There is no exit ramp attached to this plan.

The Traditionalist Plan (now modified after action by the Judicial Council) maintains language in the Book of Discipline around issues of human sexuality, calls for greater accountability, and provides a gracious (but narrowly defined) exit for those who cannot in good conscience abide by that language.

The Simple Plan — not crafted by the COWF but petitioned by United Methodists for the Simple Plan — removes all language from the Book of Discipline pertaining to human sexuality and gender, clearing the way for same-sex marriage ceremonies, the ordination of LGBTQIA+ persons, and their inclusion at every level in the life of the church.

Filter these four plans through the question posed in the opening paragraph of this post: What connects us — institutional values and structure, or our theological task? Both the One Church and Connectional Conference Plans focus more on institutional preservation at the expense of theological clarity. They call for United Methodists to set aside personal values for the sake of institutional unity, making our shared structure the foundation of our connection.

Ironically, the plans on either end of the spectrum have much in common in terms of what they represent. Both the Traditional and Simple Plans are crafted around the idea that what matters to a United Methodist is what we believe. Both plans emphasize a particular (though opposing) biblical interpretation. Both provide theological clarity on the other side of a vote. While I disagree with the theology around the Simple Plan, I have to respect the integrity of those who are committed to a clear theological position.

So I ask again: What connects us — institutional values and structure, or our theological task? I am convinced that it is our theological task that binds us together. Methodism’s great contribution to the world is our brand of systematic theology — our approach to grace, the spiritual disciplines, our classical interpretation of scripture, our gathering of souls into sanctifying communities (promoting the process of sanctification all the way through to being made perfect in love in this life), our insistence on personal and social holiness. This is our distinctive. This is what makes all the rest of it worth it.

What’s more, I believe theological clarity around this historical expression of faith can breed revival. This is not hopeful emotionalism. Look around the world. In those places where clarity of conviction has been demanded of those who follow Jesus, Christianity is growing. We praise God for the explosive growth of Methodism in Africa, for example. Meanwhile, in those places where moral relativism and pluralism are the prevailing culture, Christianity withers.

I am praying that at the end of the day, our General Conference body will hear that global resonance and choose a resounding and renewed commitment to our theological task. Those who cannot abide this task as it stands should be free to find or establish another tribe, so we can get back to the work of welcoming and advancing the Kingdom of God.

The world is waiting for a clear and fair account of the gospel, my friends. Let’s give the world nothing less.

(Part three of this series of blogs deals with the grace that needs to be attached to whatever decision is made at GC2019.)