A Year for the UMC 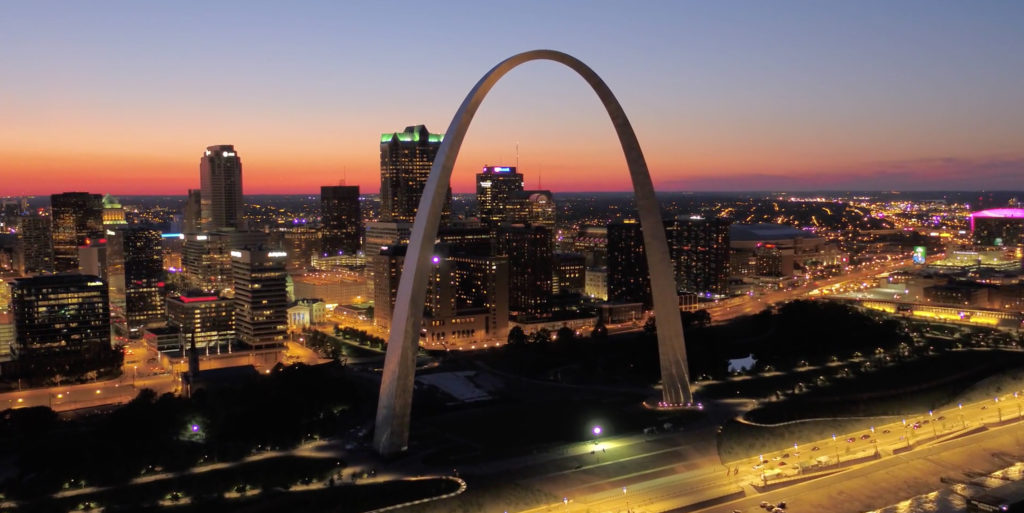 You’ve heard the old saying, “Wherever you go, there you are.” For the UMC, this maxim has proven sadly too true. As 2019 opens, we stand on the verge of a called General Conference that promises (threatens? hopes? fears?) to bring to a head forty years of debate on the foundational theology of our tribe. We have been here before, multiple times. We have made these decisions multiple times.But here we are, grasping for some way forward that manages to avoid the implosion of a 13 million member institution. On the way here, we’ve called for commissions and holy conferencing and have done our level best to enter this year with some plan that brings peaceful resolution to our deep divide. As it turns out, no matter how we have tried to spin this or resolve it, wherever we go, there we are. We are stuck.

So now what? February’s historic called General Conference will convene in St. Louis to discuss various proposals for restructuring. Given the options, it is likely no one will leave that gathering with a sense of resolution. If the way forward stalls, we will all be disappointed. The prayer for us who are watching with interest should be first of all for deliverance from a bureaucratic quagmire. I genuinely hope we are all just fed up enough to stretch for a decision that allows us truly to move on from where we are.

It must begin with Jesus (and nothing less). I will never get past this point. Until we deal with Jesus, nothing else matters. A colleague writing to me in response to something he’d seen online said we’d probably preach similar messages about what Jesus does, but when pressed about who Jesus is, he’d have to say, “I don’t know. It just seems out of character with the God I’ve come to know … to insist upon the use of particular doctrines or names as an admission ticket …”

I respect this difference, and see it as just that. He and I don’t agree on the very fundamental nature of Jesus and what it means to express faith in him. I will say yet again that long before we part ways on lesser issues, we are deeply divided on the nature and role of Jesus. If we spent our General Conference talking about nothing else other than Jesus, I suspect we’d be closer to final schism than we are now. I am convinced that this is the most fundamental dividing line in the United Methodist Church. Long before we part ways on issues of human sexuality, we are already deeply and tragically divided at the point of Wesley’s first question to ordinands: “Have you faith in Christ?” Some among us want to claim a form of Christ that is more ethereal and situational, while others are committed to Jesus as the way, the truth and the life. That distinction matters, because both things cannot be equally true. Either Jesus is Christ for the whole world, or he is Christ for none of it. Our conversations about the substance of mutual ministry must begin here.

It is okay to acknowledge differences (and we can do that without castigating each other). But hear me: it is not okay to minimize what someone else calls a drastic difference. This seems to be the strategic course of those who embrace the One Church Plan. It is to persistently insist that our differences don’t matter but to many of us, they do. By minimizing the differences, we deny clearly unique theological positions the chance to prove their viability. Good lay people in congregations around the country deserve to understand that our current dialogue is more than just a struggle to agree on one issue or get along like children in the back seat of a car. They deserve a clear explanation of the deep theological differences so they can claim an educated spot on the spectrum and not just an emotional one. To offer them anything less would be, in my estimation, irresponsible discipleship.

Theology creates unity (though perhaps not the unity you were hoping for). To those who pay attention, it sounds as if the One Church Plan would reduce the whole of our internal division to one issue. If it were to pass, it seems that United Methodism would keep much of the rest of our theology in tact. By suggesting this path, we could make a mistake that would take us backward by several decades. This kind of proposal turns a blind eye to the widening and pervasive theological gap that has been developing over decades. To say that orthodox believers only want to “win” on this one issue is to vastly over-simplify a long history of the erosion of our values. Likewise, to say that progressives are defined by this one issue alone is to ignore the depth and breadth of progressive theology — a worldview that influences how one views the Bible, humanity and even Divinity Itself, especially the divinity of Jesus as it pertains to his birth, death, resurrection and ascension. For theologians — and all pastors are theologians — these distinctions matter, and not just to conservatives. They matter to anyone who has given their life and vocation to the work of caring for souls. Our differences should not be minimized for the sake of pragmatism.

Let the theology do its work. For years, our tagline in the UMC has been: “Open hearts. Open Minds. Open Doors.” Wouldn’t it be something if this year, we led with, “Open Hands.” As in, holding the institution with an open hand as we also hold tenderly those with whom we disagree. Perhaps with a looser grip on the false god of unity-at-all-costs, we can find a way forward that holds our differing theologies with greater integrity and compassion.

My deepest prayer is that we will treat with Spirit-saturated grace anyone who can no longer abide the climate we legislate in February. A second prayer is that we manage to legislate something. This is our year, UMC, to move on from where we are. May we hold grace and courage enough to do so.