An invitation into the wild 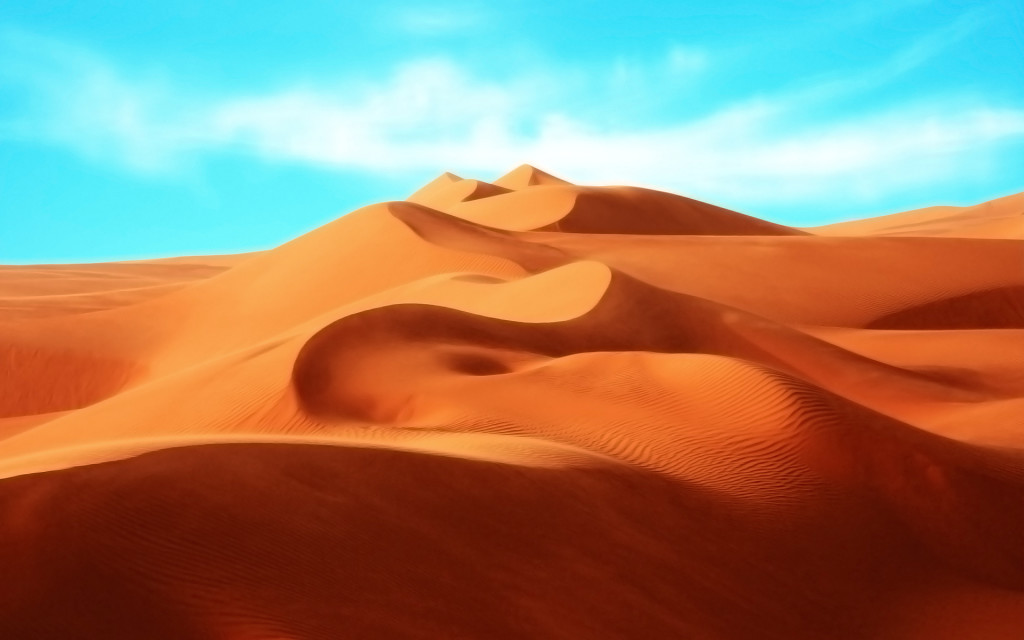 Can you even begin to imagine what it must have been like when the Spirit of the Lord passed through Egypt and in every house someone died? Can you imagine the grief? Not just for days but for weeks or months, there must have been the high-pitched cry of wailing parents always in the air, after the Lord called for the slaughter of all the first-born among the Egyptians.

Until we learn to rightly remember, we will miss the great moves of God.

This pattern moves the people of God out of slavery, through the desert, and into the promises of God. In the story of God, you find this pattern employed over and over – slavery, rescue, desert, promises. This is the broad view of the Bible itself. Jesus tells us this is how the Kingdom comes: repent and start walking.

Have you learned to tell your story so it points in the direction of the divine wild and provokes worship?