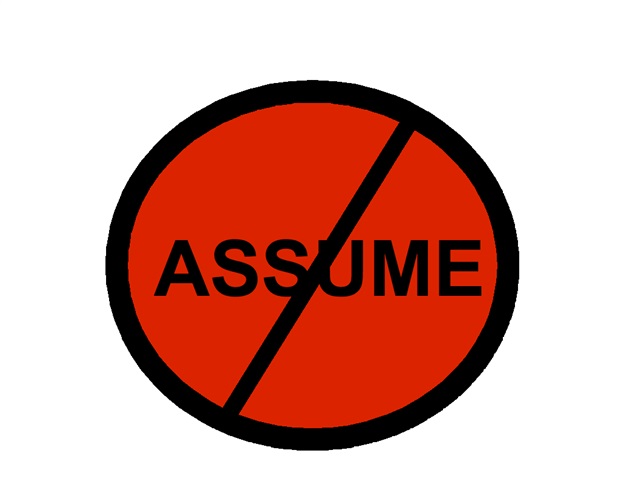 I thought that was profound.*

How many forty, fifty, sixty year olds are sitting in our churches, still waiting to have a faith of their own, who don’t even know what they don’t know?

I visited once with an elderly man dealing with depression. He was living in an assisted living home and so the folks there called and asked if I’d come visit. They told me when I got there that he wasn’t really excited about the visit, that he was a self-professing atheist. And actually, he was depressed because he thought he might die any day and he didn’t know what to think about that.

I went into his room and began to listen. He had questions, he said. He took me all the way to the beginning of time and to the end of the universe. He talked physics and biology. He was quite an intelligent man and very sharp at 91 years old. An hour into his rant, he ended up in Genesis with some obscure question about the creation story that he felt disproved everything. He wanted to know what I thought about that but by then I was out of politeness and patience.  “You don’t really want to know the answer to that question,” I said. “I suppose I could give you an adequate answer, but it won’t solve anything for you. You are 91 years old. You are going to die sooner than later. What is it you really want to know?”

And at that, this old man who claimed to be an atheist, who was angry and depressed, who had answers for everything except his own life, who had very few days left on this earth, said to me, “What do I want to know? What do I want know?” With tears in his eyes, he answered his own question. “I want to know how to get Jesus into my heart.”

Isn’t that what everyone wants to know? In all my years, I have never met anyone who didn’t want to know how to get Jesus into their heart. Maybe they don’t have the vocabulary or worldview to express it just that way, but beneath it all, that’s their hunger.

I want to know how to get Jesus into my heart.

I want to know how to find joy and rest. I want an answer for my stress level and anxious spirit. I want the Jesus who answers the questions that keep me up at night. I want a better answer than the lies I’ve been living since childhood.

I know someone whose life has been dramatically altered by a childhood experience. She told me that more and more she’s realizing just how many of the decisions of her life have been filtered through that memory of a man whose sickness intersected with her life. Surely that guy was not following the Jesus? Maybe some of us have attached to ideas about Jesus that aren’t what Jesus himself said or believed or taught.

As preachers, the warning is well considered: assume nothing of those in your care. They may not have been given a fair account of the gospel.

As seekers of something better than what you have, this advice is sincerely offered: don’t assume the version of Jesus to which you’ve been exposed is the one Jesus himself would choose for you. Seek him for yourself.

*For the record, my daughter claimed her own faith far earlier than forty. Now in her twenties, she is an amazing woman of God whose faith inspires me.