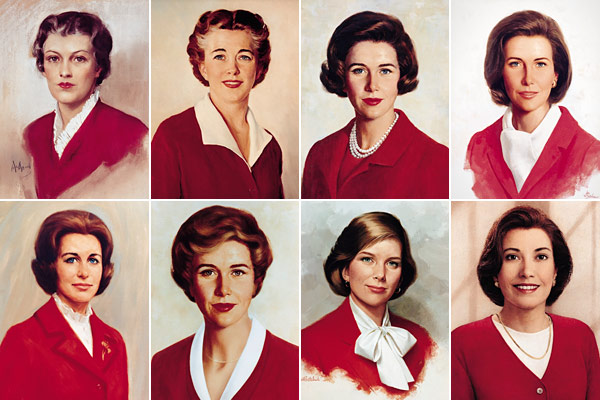 Last June while attending the North Georgia Annual Conference, I wrote the following as I wrestled with a deep personal concern about the dangers of denominational unity at any cost:

I wrote the above as I heard colleagues in the hallways at last year’s conference say things like, “Can’t we all just get along? Can’t we agree to disagree? Can’t we just be a family, with all its dysfunctions and crazy uncles?”

That hasn’t worked for us, any more than it worked for Betty. At the end of the day, all the blending — as well-intentioned as it has been — has made us something so generic, pleasant and convenient that we are unpalatable to the rest of the world. Our numbers bear this out.

Today as General Conference nears its close, I am only confirmed in my opinion: Our structure is not designed to withstand our diversity. By trying to make it fit, we’re doing no one any favors. By adding yet another study commission to the pile, we’re only prolonging the pain. Meanwhile, we’re filing the edge off our personality. It is a downright shame, because Wesleyanism was so edgy when it was Wesley preaching it. We were distinctive enough to get kicked out of places.  Today, I’m not sure we could get kicked out of anything.

I am praying that those doing the work of the church in Portland will hear the wisdom of angels: Be strong and courageous. Don’t be afraid. I’m praying for voices in that room audacious enough to suggest creative alternatives to simply placating every opinion and stripe. I’m praying for bishops with courage to step up and lead honest conversations now, rather than delaying the inevitable. I’m also praying for folks with courage to confess our differences and spiritual maturity to consider the very real possibility that unity at this point holds no integrity.