Calvinism, Gender Politics and the ESV 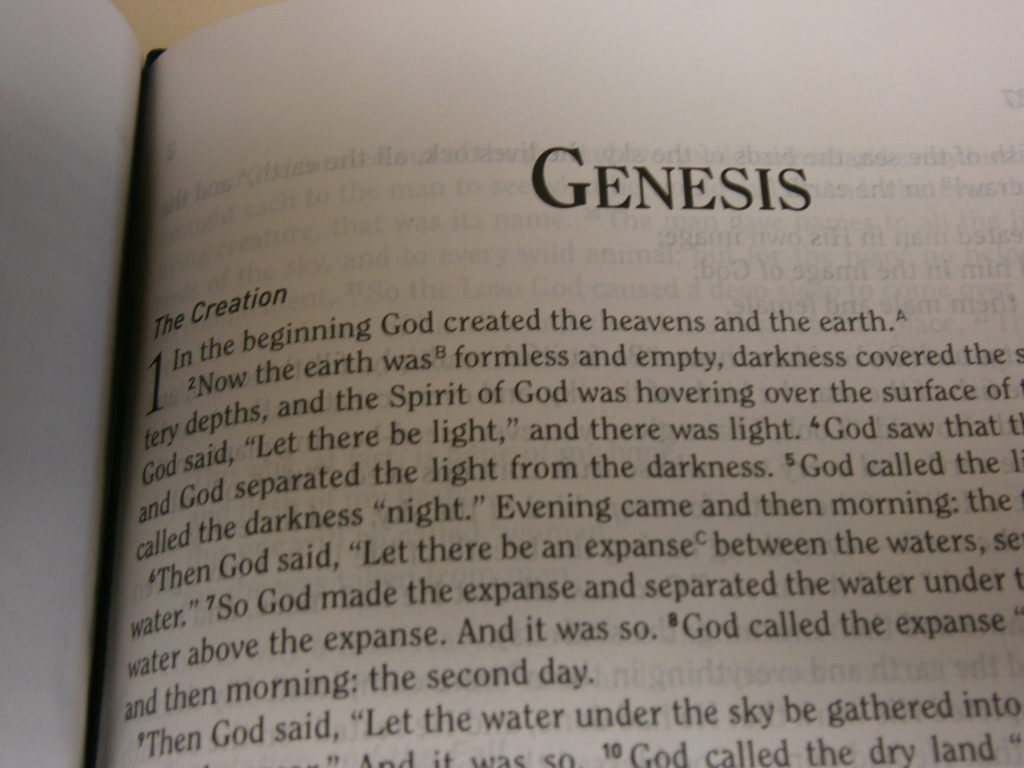 In any attempt to speak into a conversation about Bible translations and theology, I am skating on the edge of my own incompetencies before I even begin. Receive this blog in that light. I write not as a scholar, but as a pastor deeply troubled by what reformed theology is teaching this generation about men, women and value. In fact, I’m stunned.

Let me begin with a word about what some Calvinist (reformed) theologians teach about the nature of women in general.

John Piper and Wayne Grudem, who have both written extensively on a “reformed” view of human design, claim that the male-female hierarchy has been so from the beginning. In their book, Recovering Biblical Manhood and Womanhood, they argue from Genesis, chapter two, that woman was taken out of man and that man was given dominion over the whole earth before woman came on the scene. They both lean on their heavy exegesis of the word “helper” to suggest a woman’s supportive role (Recovering, loc 2384).

Complementarianism emphasizes the distinctions between men and women, as well as their roles (Recovering, loc 2384). In the healthiest view of this theological stance, men and women bear God’s image equally, with men having the role of leader and women having the role of helper (Recovering, loc 2144). The weakness of this approach is that it emphasizes roles over gifts, gifts being the New Testament preference.

In its most extreme form, however, complementarianism doesn’t just define roles; it implies an unusual value, to say the very least, to men. Grudem states, “God did not name the human race ‘woman.’ If ‘woman’ had been the more appropriate and illuminating designation, no doubt God would have used it … he called us ‘man’ which anticipates male headship” (Recovering, loc 2224). Where Genesis, chapter one, paints the picture of partnership, complementarianism uses linguistic tricks to insert a hierarchy.

And now, in a last-minute edit, what has been woven into their theology has been solidified into a popular translation of the Bible. The Calvinist camp has now placed the idea of patriarchal design into the English Standard Version of the Bible. The editors of that version (with Grudem as general editor) recently released a statement, after making a handful of final edits, announcing that the ESV is now complete and will remain unchanged for all perpetuity. Among the final edits is a change to the language describing the curse of the woman in Genesis 3. The editors have changed the wording from, “Your desire shall be for your husband, and he shall rule over you,” to “Your desire shall be contrary to your husband, but he shall rule over you.”

That translation tweaks the meaning of the verse. The revision now implies that far from being an effect of fallenness God designed gender hierarchy. The problem is that the language doesn’t support the revision.

Of this translation, Scot McKnight says, “It is not only mistaken but potentially dangerously wrong.” Indeed, McKnight goes on, “This translation turns women and men into contrarians by divine design. The fall means women are to submit to men and men are to rule women, but women will resist the rule. This has moved from subordinationism to female resistance to subordinationism.”

Can I say again that I am stunned by this?

The editors of this popular version of the Bible (one I’ve used for years) have intentionally taken a creation-up view of scripture, using their theological biases to weave into the text something that isn’t actually there in order to make their point that gender hierarchy is a matter of divine design and not human fallenness.

This is stunning in its boldness. It is one thing to write commentary on a passage and claim one’s opinion as a sidebar discussion. It is another thing entirely to manipulate the words of the text itself to favor one’s theological biases.

The editors must rethink this. As faithful students of the Word, we must resist it. As Carolyn Custis James poignantly states, “Patriarchy is not the Bible’s message. Rather, it is the fallen cultural backdrop that reveals the radical nature and potency of the Bible’s gospel message in contrast to the patriarchal world. We need to understand that world and patriarchy in particular—much better than we do—if we hope to grasp the radical countercultural message of the Bible.”

I am deeply concerned for the direction reformed theology is leading this generation and these ESV final edits only deepen my concern. I am concerned for the women who are being led down a patriarchal path to a place where their very value is stripped. It is dangerous, indeed, to imply that women don’t share in the creation fabric of humanity; it is foolish to state that at the fall, nothing changed. Much more, I am concerned when an agenda is so deeply held that it overrides the integrity of biblical scholarship. When that happens, on what basis can we argue anything?

The original design for men and women is partnership, not hierarchy. The fall fundamentally, catastrophically altered that relationship. All thoughtful, faithful Christians should be fighting like crazy to get all of us back to the other side of the fall line, because it is as we live out our created design that we bring glory to God.