Cast out demons and cure disease (or, what it means to be the Church) 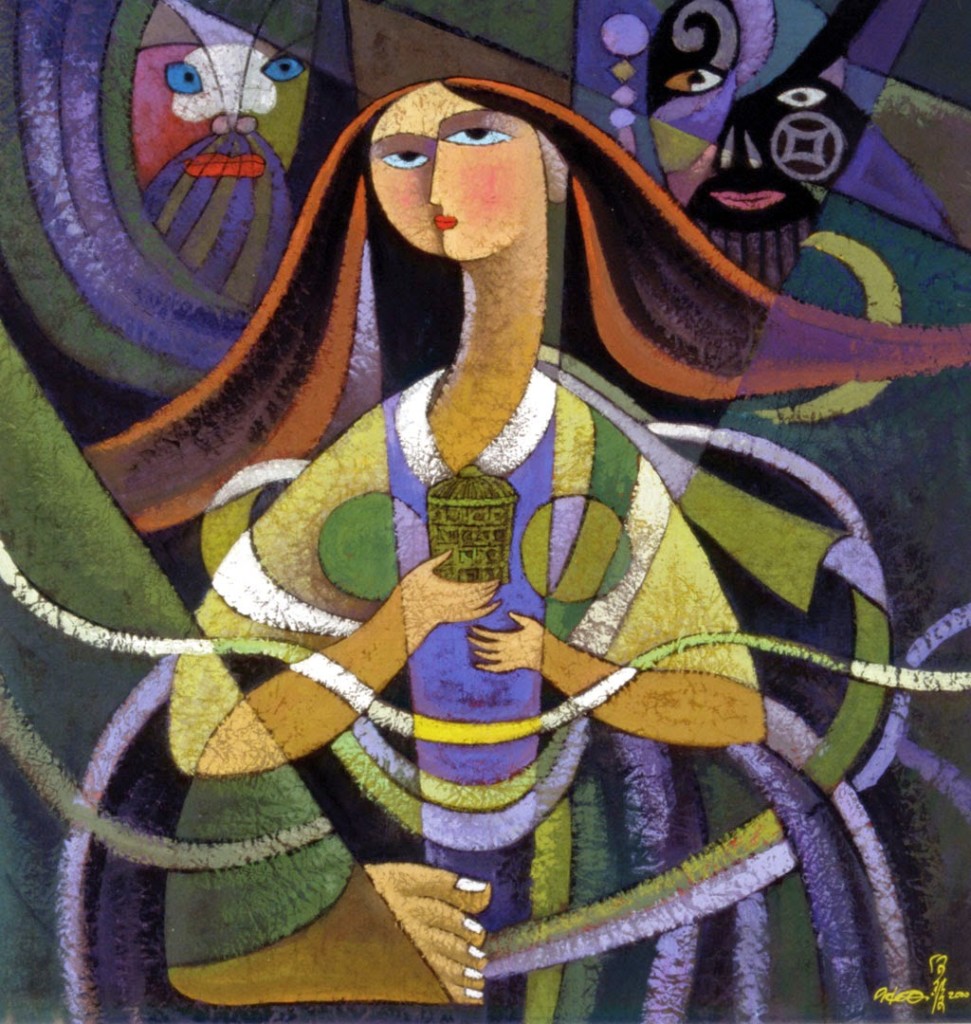 We are the tabernacle of God.

The Bible tells me that when I take Christ into my life, I have the same resources available to me that the Israelites had and the Acts community had. Like them, I have the power of God. I don’t do this on my own steam. When I am filled with the Holy Spirit I receive power (Acts 1:8) —  the same power the Israelites had who fought with enemies twice their size and won, who found food enough to feed hundreds of thousands of people, who received miracle after miracle of God’s provision.

I have those same resources.

We who follow Jesus have the same resources as the followers of Jesus in Luke and Acts, who healed sick people and cured diseases and cast out demons and preached good news to the poor.

When the disciples came back from their first mission trip — having been sent out by Jesus to cure disease, cast out demons and proclaim the Kingdom — they complained to Jesus about a guy they’d seen who was also casting out demons. They wanted Jesus to tell this guy to stop; after all, he wasn’t one of them. You can feel the sense of competition in their comments. They also complained about some religious leaders and had the audacity to suggest that Jesus rain fire down on a few heads.

That’s when Jesus decided maybe it was time to recast the vision.

We find it in a line that isn’t actually there. Or at least it isn’t part of the earliest manuscripts. Somewhere along the way, some scribe felt the need to add a line between Luke 9:55 and Luke 9:56. Scholars give it about an average chance of being an actual word from Jesus and since it doesn’t show up in the earliest manuscripts, you won’t find it in most Bibles, but if your Bible has study notes, they probably mention this line.

As I said, it comes at a point in the story when the disciples are being sort of arrogant about the people who are not in their circle. Most Bibles say, “Jesus turned and rebuked them. Then he and his disciples went to another village.”

But some manuscripts insert another sentence so that the passage reads, “But Jesus turned and rebuked them and he said, ‘You do not know what kind of spirit you are of; for the Son of Man came not to destroy people’s lives but to save them.’ Then he and his disciples went to another village.”

What a powerful commentary! Even if Jesus didn’t say it here, he said it often, that we don’t follow Jesus not because we don’t know who to follow but because we don’t know who we are. As believers, we do not know what we’re made of. We’ve bought some lie that the spirit of Jesus is a spirit of rules and condemnation and guilt, so maybe that’s why we don’t embrace the Spirit. But it turns out — and this is good news! — the Son of Man did not come to destroy people’s lives but to save them.

This is great news! The spirit of Jesus is a spirit of redemption!

This means that if you have received that glorious release from shame and guilt, then it becomes yours to give to the next person. You have that spirit. If you’ve been healed, then you are healed to become a healer. If you’ve been set free by knowing the truth, then you are free to share it. If that place inside of you that’s been dead for years is being brought to life again or if that relationship that was left for dead is being restored then you have received this as a gift. And the Word says, what we have freely received, we freely give.

We don’t even have a clue what kind of spirit we have, what kind of power we have to go out and change the culture, change the community, change people, change the world — to give what we’ve been given so that by the authority of Christ and under the power of the Holy Spirit the very spirit of Christ overflows from us.

We have forgotten that this good news is not ours.