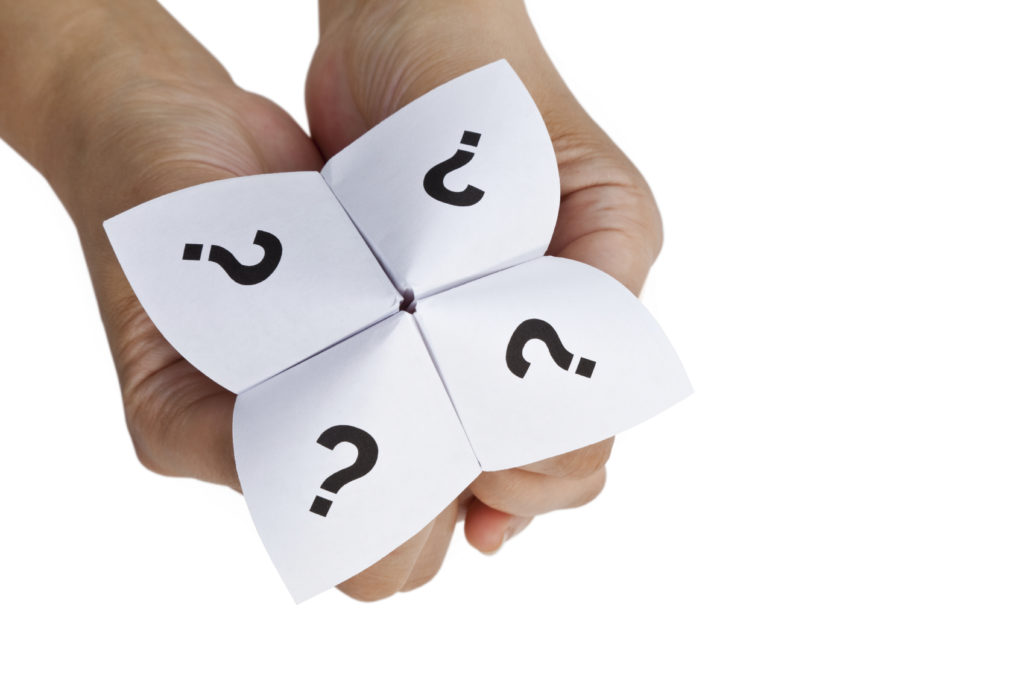 We can blame this current hard choice of a new president on Tuesday, November 8th, 2016 on our Israelite ancestors who created this mess millennia ago. Before the Israelites had kings, they were led (not governed, but led) by judges who submitted directly to God. It wasn’t a perfect system because they weren’t perfect people, but it was a God-centered system. Samuel’s sons delivered that system to its corrupt end by taking bribes, perverting justice and destroying the people’s trust (read the story here).

Call it a case of “king envy.” After seeing what his sons were capable of the people demanded that Samuel appoint a king like all the other nations had. Samuel warned them they’d be sorry. A system of kings, he said, would mean a loss of freedom. A king will draft your sons into the army and misuse the military for his own purposes. Your taxes will go up and your property will be over-regulated.

These were the desperate warnings of a prophet-judge to his people proving yet again that the more things change, the more they stay the same.

Ignoring Samuel’s ominous warnings, the Israelites chose to hand all their freedoms over to a king who would then set government above God. Why? The story tells us they were looking for someone to fight their battles for them.

Let that sink in. The Israelites defaulted to a system of kings so they wouldn’t have to fight their own battles.

I suspect our worst choices still arise out of that motivation. In our desire to check out of the battle, we allow ourselves to listen to voices that promise all manner of happiness or relief, at the cost of our most prized freedoms. We want someone else to fix it/ legislate it/ outlaw it, so we won’t have to step up to the plate ourselves. Nowhere in scripture is that strategy promoted. To the contrary, the prescription for good lives and communities always begins with personal responsibility translated into better choices — those that look beyond systems to the God over them.

The story of the Israelites reminds us that nothing got better with a new system of kings; it only got worse. The Old Testament is riddled with stories of all sorts of kings who came and went, often punctuated by a line that sounded something like: “King so-and-so did evil in the sight of the Lord … and slept with his ancestors.” Some of those evil kings lived for decades, only to have their legacy boil down to a few words summing up a career of inadequacies and evils.

“He did evil in the sight of the Lord … and slept with his ancestors.”

This line reminds us that as harsh as this season has seemed, kings have come and gone for millennia with little effect. While they may have wreaked havoc for a generation, their infamy was fleeting. At the end of their reign, God was still God. His purposes were still in effect — sometimes because of them, sometimes in spite of them.

And the same is true today. Whatever happens this week, God is still God.

Our most constructive response to that truth is to cultivate a better brand of choice for ourselves, one that is less political, more prophetic. Micah 6:8 gives some good bones for building a better brand of choice. “He has shown you, O mortal, what is good. And what does the LORD require of you? To act justly and to love mercy and to walk humbly with your God.” This, in fact, may be the best litmus test for a godly vote on November 8th. A solid vote begins at the intersection of justice, kindness and humility.

Think prophetically, not politically.
Justice requires context. Justice doesn’t always mean doing the obvious thing and it almost never means doing the easy thing. Justice always bears the fruit of dignity in other lives. Fences and abortion and human sexuality and the answer for national debt … for me to vote justice into those issues, I need the cross of Christ, the voice of the Holy Spirit and the heart of the Father.

Kindness requires both companionship and conflict.
In this political season the kindness (or mercy) we most lack is the capacity to honor those with whom we disagree. I cannot love people I demonize. Steve Johnson says, “The first thing you need to come to grips with is that the call to go and make disciples is greater than any political opinion you hold. And if you find yourself labeling, demonizing, or looking down on people who have different political views than you, then you have the problem. The problem isn’t that they have misguided political views. The problem is your heart.”

Humility is the antidote to pride.
Humility manifests as self-acceptance, which is the opposite of self-centeredness. It is the primary character trait of Jesus’ own personality. Those who practice humility know how to listen well, with one ear to the world and one ear to the Holy Spirit. This is how Christians fight our battles. We don’t leave them to a political system or party, or to our kings and rulers. We take part in welcoming and advancing the Kingdom of God by acting justly, loving mercy and walking humbly.

Take courage on November 8th. Ours is not a perfect system because we aren’t perfect people, but we can participate in making our system better by building a better brand of choice rooted in mercy, justice and humility. We may yet return to a God-honoring culture but make no mistake: it won’t happen at the ballot box. It will happen in our hearts.