Habit #6: Joyful people recognize they are part of something bigger than themselves. 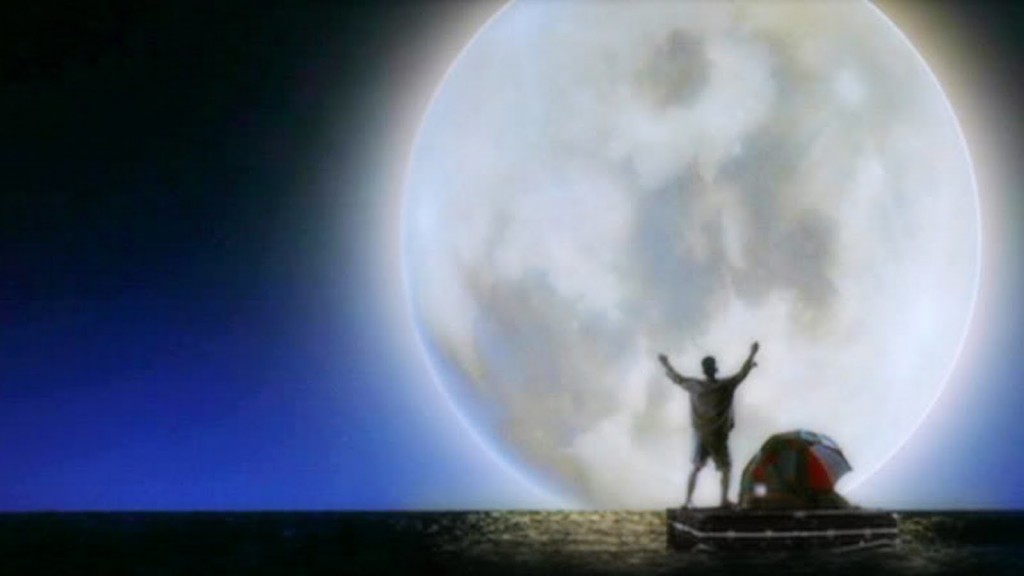 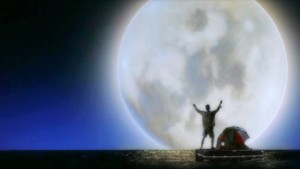 Not you, of course, but people you know. Sociologists tell us that people tend to classify other people in one of three ways: scenery, machinery or people.

“Scenery” is people who are significantly different than us. We acknowledge their existence and recognize that they live real lives, but we don’t see them as three-dimensional. They are are more like photographs — images with whom we have no relationship.

Then there are people who function for us more like machinery. They get things accomplished for us, like lawn care or house-cleaning or bug-extermination. They might even be volunteers in our church, but we don’t see them as people so much as a means to an end. We interact with “machinery” as a matter of necessity, not choice.

Then there are the people with whom we have actual relationships — people we value, whose stories we know, about whom we are genuinely concerned. They are us. And we like us.

Whether we admit it or not, most of us slot most folks into the categories of scenery or machinery. We put very few people in the category of us, which makes those people who see people in the margins as actual people that much more compelling. This is how Jesus saw people. He saw people with demons and people who scammed other people out of their money and people who have been sick for years and a drain on others, as people. Even the crazy ones, he saw as people.

People in need of mercy, yes; but people, nonetheless.

On my my most recent trip to India, we visited a mercy ministry in Bangalore. It was not a particularly well-run place; the people there were a mix of old, disabled, infirm and insane. Because I was fumbling around for a way to be useful, I began looking for what Mother Teresa encouraged us to look for in others: Jesus in his most distressing disguise. As I began to look, I began to see.

I sat down next to a woman who was skin and bones. Half naked and not fully conscious, she had been laid out on a concrete slab with her back side — full of bed sores, covered in flies — exposed to the sun. I don’t know how she was still alive and suspect she didn’t last long after I left.

What to do, then, when there is nothing to be done?

Helpless in the face of such poverty, I wondered: as a follower of Jesus, what is my responsibility to this woman who seems to have been forgotten by the world? Do I demand justice? Throw her over my shoulder and haul her out of there? Helplessly move on?

Since none of those seemed viable options, I decided to simply notice her. I looked at her. Really looked. This was real poverty, real suffering. I sat down by her side and waved flies from her face (they’d filled her nostrils). I would have suspected that the Word of God would dissolve in the face of this reality but to the contrary, it was the only thing that seemed to make sense. In fact, a word from Isaiah came to mind as I sat there swatting flies and I spoke it aloud over her life: “The Lord called you from the womb. From the body of your mother he named your name … You are honored in the eyes of the Lord. God will be your strength.”

Far from being irrelevant, it seemed the one thing I might want if I were in her place. I think I’d want to know I wasn’t invisible, that I mattered, that in my final moments, the truth blanketed me. For any of that to happen in this moment between this woman and me, my take on the Kingdom had to expand exponentially. To be bigger. To be great. Very quickly, it had to become much bigger than my middle-class existence had come to accept.

In order for me to believe that word was true for a woman whose nostrils were filled with flies, I had to accept that the Kingdom of God includes mysteries I can’t comprehend, and I had to allow it to call me to a holy response that is bigger than my comforts allow.

You are not forgotten. The Lord knows your name. Your life even now has value. The world has failed to treasure your life, but God has not forgotten you.

This is the Word of God for the people of God.

God, forgive me. I forgot how big.