Jesus is the case. 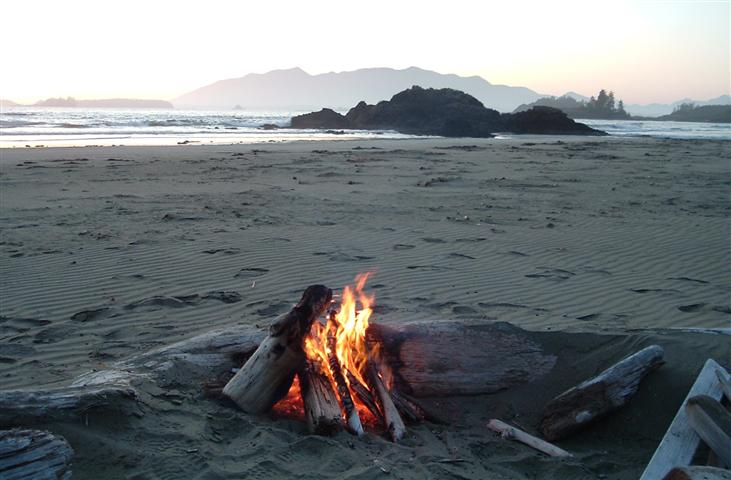 I’m thinking about what it must have been like to be a friend of Jesus, traveling with him from town to town.

What was it like on those evenings after a whole group of his followers descended on a new town, talked and argued all day with both religious and by-standers, only to find themselves at nightfall worn out and without a plan? What happened when Judas announced to the group that there wasn’t money enough — again — for a room? What was it like to wander out beyond the edge of town, find a level place under the stars, set a fire going, pass the bread, and do battle with doubts brought on by tiredness?

Did Matthew and Judas talk economics? Were Peter and John chronically competitive? Did they compare notes at the end of the day? How did they discuss the miracles? Did they ask Jesus to explain how it works when a blind man suddenly sees, or how Jesus knows when to call out their sins as he heals their bodies?

What about the ones we never hear much about — Bartholomew and Thaddeus and Philip? What place did they take in Jesus’ orbit? What was their contribution to the group? What did he know about their mothers, their aptitudes, their failures? Was the flesh-and-blood Jesus the kind of guy you’d want to sit near on a long night when there was nothing to do but shoot the breeze?

I’m thinking about how his friends must have stretched to understand most of what he said, how the paradigm shift had to wear them out some days. Most of a conversation with Jesus must have been like Jesus lassoing the moon and bringing it down to their level. Here, among simple men and women was Truth itself, changing every word and thought by his mere presence.

You know how it is, when sometimes it is just easier to agree or say nothing than to get into it with someone? Jesus wasn’t that guy. He was not the kind to back off. Matthew Kelly, a Catholic theologian, says Jesus “didn’t have a casual relationship with the truth.” What surely marked a conversation with Jesus was his distinct lack of defensiveness. He was a person so completely self-aware and yet self-forgetful that he had no need to argue as one trying to prove his worth. He knew who he was.

Jesus never had to build a case, because Jesus was the case.

As I write that, it stops me in my spiritual tracks: Jesus was the case. Jesus, the radical expression of the image and nature of God, sat among mortal men talking about the weather or how miracles worked or about some guy in the square whose life got shaken alive that day … and all the while in his skin, in his being, he was proving God.

And those poor souls who didn’t have funds enough for a proper room, who sat by a fire outside of town and shot the breeze late into the night … they got it. And because they got it, I can.

Praise be to God.