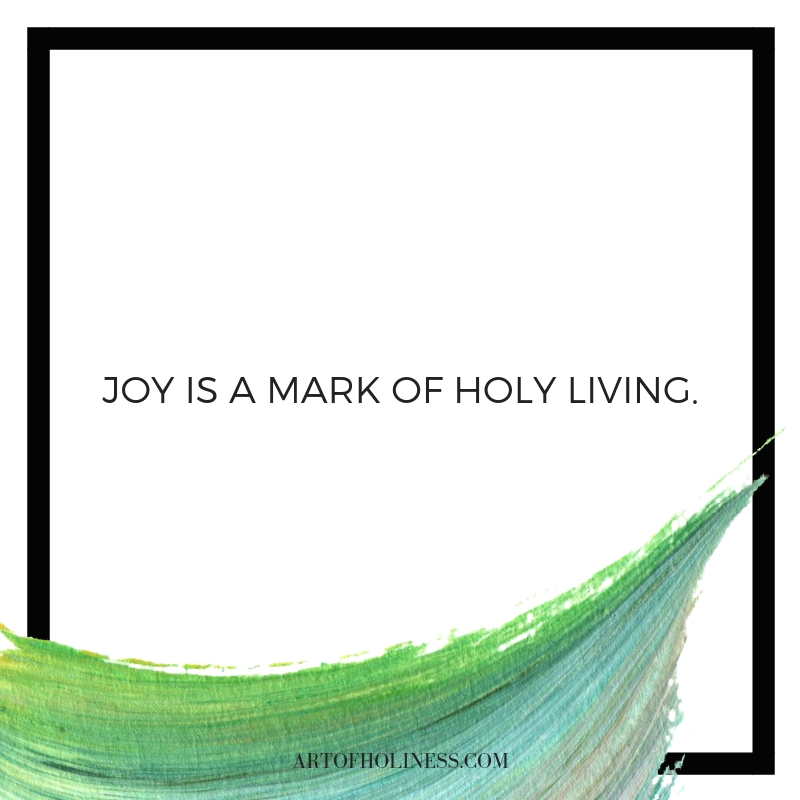 The Institute for Ethics at Duke University did an online survey of about 1500 people as part of a project designed to measure the morality quotient of Americans. They asked people to rate how likely they’d be to do certain morally questionable things. Like, kick a dog in the head. As it turns out (happily), seven of eight respondents would refuse to do that and in fact, would turn down any amount of money up to $1 million to kick Fido in the noggin. 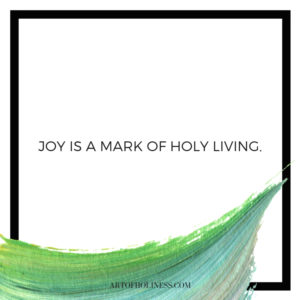 However, half of the participants said they could be motivated to throw a rotten tomato at a politician they dislike. For free. I guessing not all those respondents are pagans.

(Surely, you’ve heard the old joke about the shipwreck survivor they discovered on an uncharted island. The ship that spotted him sent a rescue team to shore and found the man alone among three huts. They asked what the three huts were for, since there was no one else around. The survivor explained, “Well, I live in one and go to church in another.” “What about the third hut, then?” asked a rescue team member. “Oh, that,” growled the man. “That’s where I used to go to church.”)

Lots of us haven’t managed to master Paul’s advice: “As far as it depends on you, live peaceably” (Romans 12:18).

But you say, “You don’t know what this person did to me. You don’t know my circumstance — how hard I’ve had it and how much it hurts.” But if it all depends on circumstance, we are right back to a works-based religion, the kind Paul said kills spirits. If your acceptance of me depends on me, I’m sunk. I can’t be that good. If your acceptance of me is grounded in what Jesus has done for you, there’s hope.

Because, frankly, you haven’t been that good, either.

This is great news on two fronts: I don’t have to wait for folks to act right so I can have peace; nor do circumstances control my capacity for joy. C. S. Lewis, in his book, Christian Maturity, writes this:

“The real Christian is the most natural person in the world. He has natural joys, natural gaiety, natural laughter, natural culture, natural grace—he is a man reduced to simple naturalness. When one is not living the Christian way all his pleasures have to be induced—induced by entertainment from without, by liquor, by stimulation of various kinds. They have to try to have a good time. I don’t try to have a good time—I just have one, naturally and normally. A simple, bubbling gaiety from within, what Rufus Moseley called “the Divine frisky.” As you get cleaned up and cleaned out within, you develop a hair-trigger laugh—one with which you can laugh at yourself if you cannot laugh at anything else.”

How attractive that is! To be known for the infectiousness of your laugh rather than the accuracy of your tomato-tossing, to have your mood drawn up from deeper wells than whatever has just happened. Wouldn’t it be something to be known for that, rather than the contentiousness and moodiness that too often define our average, proud lives? Don’t you think this is what Jesus was after when he called us to live his commandments, “that my joy may be in you, that your joy may be full” (John 15:11)?

I’m “convicted,” as they say, by the stunning gap that separates my reality from this vision, but I’m also smitten by this notion of “the Divine frisky.” I’d like to be known for my capacity to find joy in any circumstance, to be at peace whatever the cost to my pride.

I’d like them to say at my funeral, “She had the best laugh!”