Life is not god. 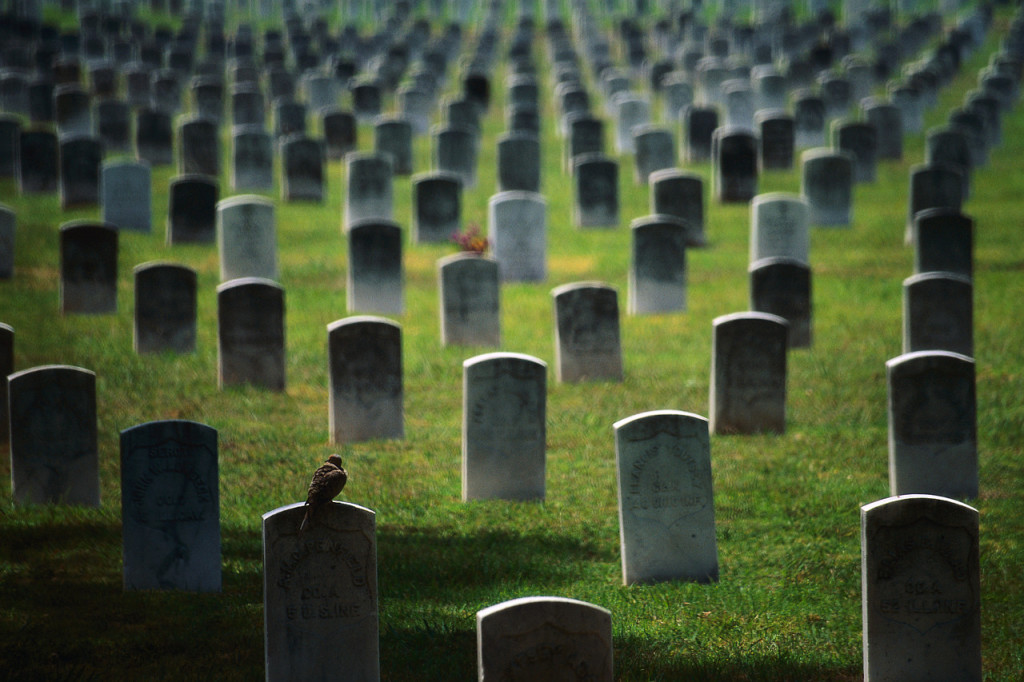 In 2009, Washington State ratified the Death with Dignity Act, legalizing physician-assisted suicide. “This act allows terminally ill adults seeking to end their life to request lethal doses of medication from medical and osteopathic physicians. These terminally ill patients must be Washington residents who have less than six months to live.”* Four other states — California, Oregon, Montana and Vermont — have since followed suit.

The first patient to make use of the law in Washington was a woman with pancreatic cancer. She was divorced and bankrupt. She chose this path of assisted suicide because it was important to her that she be conscious and alert when she died. She wanted to terminate her life before the quality of it eroded beyond her capacity to control it. From her perspective, I can only assume that the termination of her life signaled the termination of hope.

Is life God? If the answer is no then from a purely functional standpoint, do we approach too much of it as if it is? 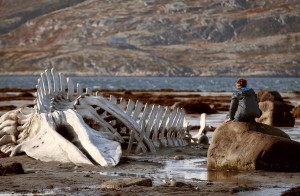 Think on this. Do we obsess about health and wealth in an attempt to control the bigger questions of life and death? Is my point in this life to be comfortable? Is that it? What kind of goal is that?

And do we use escape mechanisms to avoid responsibility for making the most of the life we have? In our pursuit of peace, do we chase things that have no power to satisfy, only to find ourselves at the end with no investment (faith or hope) in a life
beyond this one?

Life has very little capacity on its own to create hope. Why? Because it is not god. This was Solomon’s conclusion at the end of Ecclesiastes: there is more to life than just living it. While that may smack of fatalism, we know this. We can be rich, smart, fixed for life, with every move perfectly calibrated and still be miserable. We can be incredibly busy and organized and put miles on our pedometers and odometers and still go nowhere. We can be incredibly busy and still look incredibly silly. Movement does not equal progress.

Life is not god. God, who has power over life and death, who offers a perspective larger than this physical existence, is the One Being who transcends this mortal existence. God gives hope. More precisely, Christ — himself a person whose body felt the limits of mortality — is hope. Without assurance of his singular victory over it, there is none.

Soren Kierkegaard, a Christian philosopher in the 20th century, once said that to make progress, we should define life backwards, then live it forwards. In other words, instead of just getting up every morning and putting one foot in front of the other hoping that it all leads someplace we should start with a goal, then work back from there. Toward that end, I suggest a goal bigger than: live, pay bills and die.

Where is the hope in that?

Wouldn’t a better starting point be the Kingdom of God, the life beyond this one, the hope in something bigger than ourselves? Paul even tells us that in some mysterious way we are already there (Ephesians 2:6), so why not begin from that vantage point? If I’m already there, the rest of this is details.

So, yes. Begin there. Begin with the perspective of the most creative, redemptive possibility and work back from that. Imagine how that might change … everything.