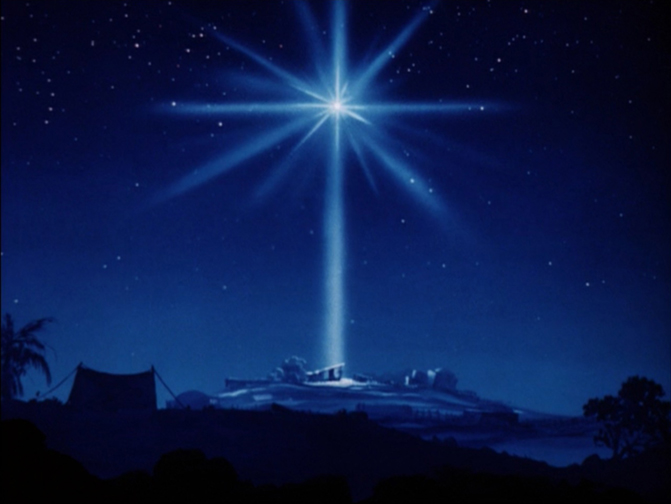 Thomas Merton was a 20th-century Trappist monk who wrote more than sixty books, and hundreds of poems, articles, and talks on all kinds of theological subjects. After living as a monk for some years and becoming the head of novices at his monastery, Merton decided to become a hermit. I once heard him talk about it on tape. He said, “The monastery needs a hermit, and so I will be a hermit.”

Who says things like that? Nonetheless, it seems to have been the right call. Becoming a hermit and taking himself out of the public eye for several years forced all his brilliance and creative energy and faith and thoughts of God through the tip of a pen. And because Merton was a hermit, we now have depths of his thinking in print, all of which have long outlasted his mortal life.

I suspect the same kind of thing happened with John, author of the book of Revelation. For the crime of preaching the gospel, he was exiled to the island of Patmos and there — without distraction and in the presence of God — he experienced an earth-shaking revelation. Because he was isolated from the world, everything he saw in that profound eschatological vision had to be forced through the tip of a pen. What he recorded would feed not just the first-century churches of Asia Minor, but the billions of people who have since picked up a Bible.

Those stories lead me to think about what God did with the incarnation of Jesus, how he allowed himself to be isolated from eternity and the unhindered Kingdom in that way; and of how Mary became a kind of “pen” through which the Living Word was forced into the world. Mary’s call was itself a courageous expression of Incarnation. Birth on the dirt floor of a cave was inglorious, gritty, painful, desperate. Of Mary, Merton writes, “She crowns Him not with what is glorious, but with what is greater than glory: the one thing greater than glory is weakness, nothingness, poverty.”

The Word that was with God, the Word that was God — eternally begotten of the Father, God from God, Light from Light, true God from true God, begotten, not made, of one Being with the Father, perfect in every aspect — was forced into time and space through the body of a woman. Let that fact sink in and change you. It is pure mystery, not meant to be understood so much as welcomed and known, John tells us. “No one has ever seen God, but the one and only Son, who is himself God and is in closest relationship with the Father, has made him known.”

Jesus makes the mystery of God’s plan knowable, and herein lies the real value of Incarnation. In his human form, Jesus makes the mystery knowable, which means that we can know God — that God is really like Jesus. In Jesus we have seen the heart of God — his goodness, his servant heart, his love for his creation, his courage, his power, his … Him.

I thank God that he allows for such mystery, and that knowing him doesn’t require us to know everything about everything. This is completely counter to what we experience in this world. It is insane what we’ve been asking of each other in these last couple of years. We’ve cultivated some kind of zero-sum atmosphere where everyone is being asked to know everything about politics, about medicine, about science. We expect children to understand the subtleties of gender and politicians to know all there is to know about genetics and pandemic economics. And anyone who doesn’t have all the answers is harshly judged, or worse … cancelled.

That is the opposite of Incarnation, where we are asked only to get close enough to Christ that all the hubris burns away. There, we can bask in the mystery, welcome it, be grateful that we aren’t asked to understand it, only to know it. In the presence of this ultimate mystery, we find what Mary found: something even greater than glory. We find the path to transformation.

Welcome the mystery of Incarnation into your flesh, and it will transform you into a Christ-bearer on the order of Mary’s charge. Merton writes:

Make ready for the Christ, Whose smile, like lightning,
Sets free the song of everlasting glory
That now sleeps, in your paper flesh, like dynamite.

You who believe are carrying dynamite in your flesh. How will you not only make ready for the coming Christ, but make known the eternal mystery we call Christmas?