Stop being who you were. 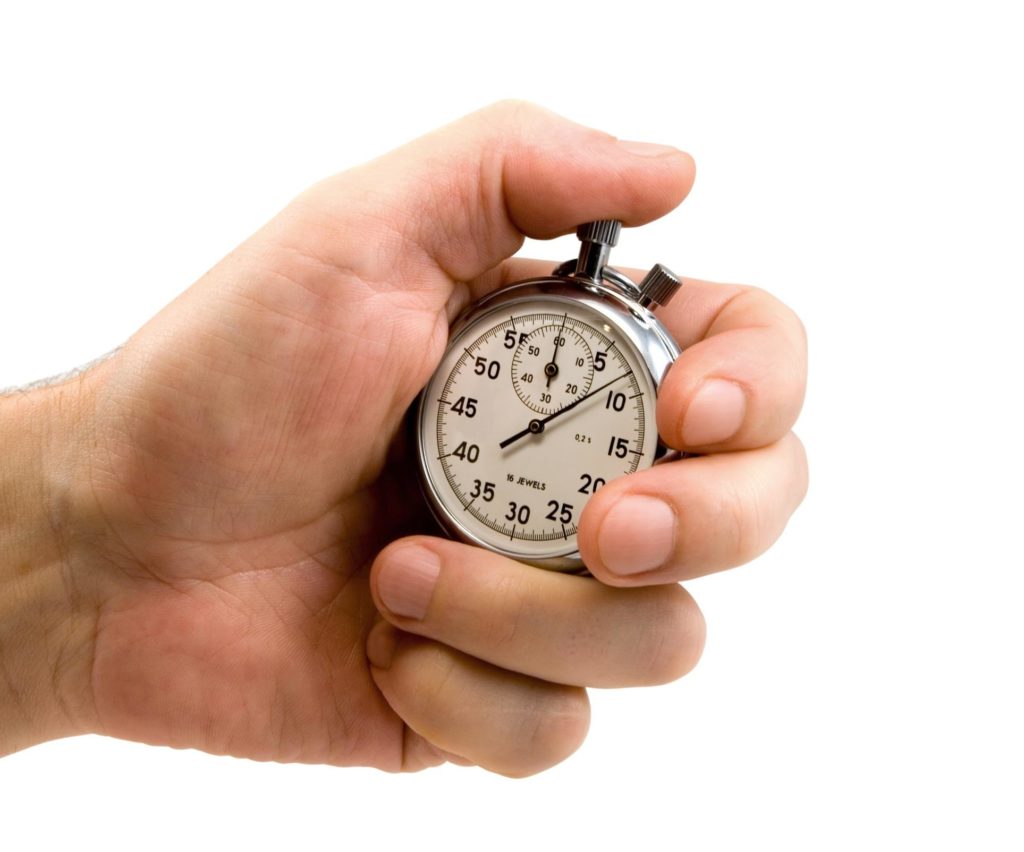 Think about it: If Mary had been engaged to a guy with a drinking problem and a couple of failed marriages, we probably wouldn’t be reading about her or her husband today. Joseph was chosen for the role of custodial parent just as surely as Mary was chosen for the role of Christ-bearer because he was a righteous man. He, too, was a virgin (not just Mary), a guy with integrity who chose a holy woman to be his wife and who treated her with respect even when she presented him with more questions than answers.

Overnight, Joseph went from being a small-town businessman with a fiancee and what I assume was a solid family home to being a refugee and a scandal who spent years outrunning a corrupt ruler who wanted his son dead. Joseph teaches me that if I want to be part of a story bigger than myself, I have to stop being who I was (even if who I was, was perfectly respectable) so I can go with God.

I am always asking the Lord to raise up men of God in our community with the heart of Joseph — men willing step into a bigger story. I guess what I’m really praying for is men willing to stop being who they were, so they can become who God intends. How does one do that, exactly … whether you are a man or a woman?

Here are a few thoughts on how to stop being who you were:

If you are not already clear on how God speaks into your life, stop everything and figure that out. Remember that Joseph was able to walk out the early days of Jesus’ life and keep that child alive because of his ability to hear from God. And my suspicion is that those prophetic dreams — to marry the pregnant girl, to escape to Egypt — were not his first. Knowing what I know about how God works, I suspect Joseph already had a habit of hearing through dreams and God already knew he had Joseph’s ear when he spoke in that way. Deeply faithful people tend to know the voice of God, and have practiced listening over years. If you don’t already know how God gets your attention, that is worth figuring out; otherwise, you will be sidetracked too often by the wrong voices.

Where are you spending your time? It doesn’t make sense to spend hours and hours online, reading or listening to political commentary, while you go for days, weeks or months without opening your Bible. At least, it doesn’t make sense to do that and then wonder why you don’t sense God’s presence in your life. I read this someplace and it really resonated: You can’t create and consume at the same time. If what you’re wanting to create is a deeper relationship with Jesus and a more disciplined prayer and scripture life, you won’t get there with a habit of wasting time surfing everything except the Bible. We all need a little downtime, but we could all also stand to be a little more honest about where the bulk of our time goes. I can tell you this from personal experience: my prayer life improved dramatically the day I took all social media apps off my phone. In 2019, stop wasting time on everyone else’s daily life and start being intentional about yours.

Paul reminds us that our struggle is not against flesh and blood, but against spiritual forces of evil. To the extent that I focus on the wrong enemies, I will waste time and energy and can even play into the real enemy’s hands. To put it another way, our real enemies almost never have skin on.

Think about Joseph’s choices. He moved his family to Egypt to protect his son while untold numbers of children were killed. It took serious faith to stay the course, knowing others would be hurt by Herod’s evil actions. Joseph didn’t get sidetracked by a broken man’s foolishness. He kept his focus on spiritual realities and God’s plan. His job was to bring Jesus safely into adulthood. Knowing his call kept him from being distracted by other battles.

(Side note: Our job, also, is to bring Jesus into adulthood … our adulthood.)

Joseph and Mary were the first followers of Jesus. They were the first to let him change their lives. They believed he was God’s redeemer for a lost and hurting world, and they went to great lengths to make sure the world knew that. In a very real sense, it wasn’t Jesus who became like his custodial dad, but Joseph who became like his son. He is a great example to us of what can happen when a person stops being who they were so God can write them into a bigger story.

If that is your heart for 2019, may you have courage to stop being who you were so you can become all God intends you to be.