Pray To Be Dangerous. 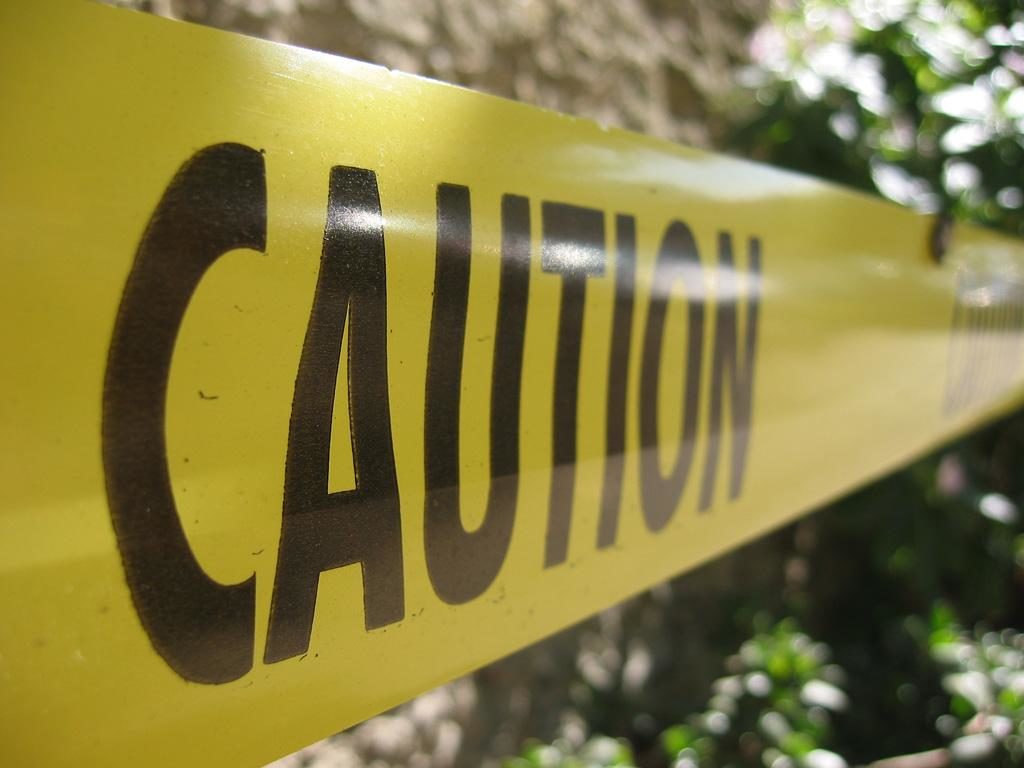 Most of us have a desire to make a difference.

Our hearts seem to be in the right place. We want our lives to matter. But how does that desire stack up against our prayers?

Erwin McManus has a great story in his book, Seizing Your Divine Moment, about sending his son Aaron off to summer camp. He says,

“Aaron was just a little guy, and I was kind of glad because it was a church camp. I figured he wasn’t going to hear all those ghost stories, because ghost stories can really cause a kid to have nightmares. But unfortunately, since it was a Christian camp and they didn’t tell ghost stories because we don’t believe in ghosts, they told demon and Satan stories instead. And so when Aaron got home, he was terrified.” That first night home, Aaron asked his dad to stay in the room with him. “Daddy, I’m afraid,” Aaron said. “They told all these stories about demons.” And McManus said he wanted to tell his son, “They’re not real,” but he couldn’t say that. Aaron pleaded, “Daddy, Daddy, would you pray for me that I would be safe?” In that plea, McManus said, he heard a desire for that kind of warm-blanket Christianity that too many people assume is all there is to it. So he said to his son, “Aaron, I will not pray for you to be safe. I will pray that God will make you dangerous, so dangerous that demons will flee when you enter the room.” And Aaron said, “Alright. But pray I would be really, really dangerous, Daddy.”

At the end of that story, McManus asks, “Have you come to that place in your own life where you stop asking God to give you a safe existence and start asking him to make you a dangerous follower of Jesus Christ?”

Not a bad place to start for those of us planning to jumpstart a prayer life at the beginning of a new year. Because my suspicion is that many of us treat God as if he were some kind of cosmic drive-thru employee. We yell out what we want and God fills the order and asks if we’d like fries with that.

Wouldn’t it be great if it were that … easy?

The problem is, that’s simply not reality. More, it isn’t the nature of the Creator of our Universe. His desire is not to fill your wants; his desire is to make you holy. He aims to shape you into the person you were created to be.

Here’s a tip from a boy who learned it from a faithful father: Don’t pray for safety. That’s not a prayer God is likely to answer. Pray instead to be more dangerous than your enemy. In the answer to that prayer you will find the answer to your great longing for a life that matters.