Ten 21st-century sins (and one remedy) 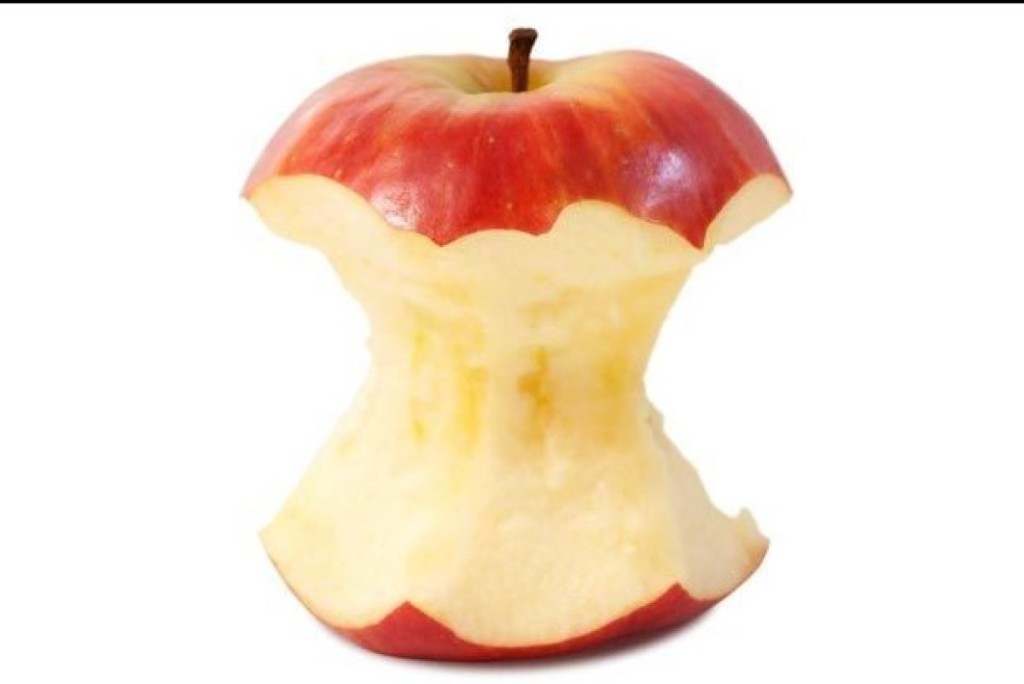 The funny thing about sin is how it can lure us into thinking ours isn’t so bad. Most of us who sit in church have mastered the big ones. Not all of us, obviously, but most of us don’t smoke, chew or dance with the girls who do (as we say in the South). We grew out of getting drunk. We don’t kill or steal.

What, then, are the sins of our generation?  The quiet, insidious ones that sneak up on us and steal our joy? Here are ten thoughts to challenge your ideas about sin and your place in this fallen world:

1. Entitlement. Another generation might have called it greed. One of my friends wisely noted that a sense of entitlement actually disables our ability to connect with others, perhaps because it fosters a spirit of competition (which kills community). We condition ourselves to weigh everything and everyone against some unattainable ideal or against what we think we deserve. I deserve what you have or I deserve more or you deserve less.

2. Fear. Related to this one is shame and unforgiveness, both of which are generated out of a spirit of fear. Shame is “in” these days (google it), so we’re finally calling out this base emotion that keeps us trapped in immaturity. It refuses to acknowledge that the One who lives in me is greater than the one who lives in the world. It also causes me to practice a self-protective posture. A self-protective (read “fearful”) crouch is fundamentally opposed to the personality of Jesus.

3. Jealousy. One of my Facebook friends also mentioned “professional jealousy,” which is an insightful twist on a very biblical sin (“What causes quarrels and what causes fights among you? Is it not this, that your passions are at war within you?” – James 4:1). We wouldn’t think as adults of voicing our jealousy over a friend’s car, raise, or more functional spouse. But we won’t think twice about subtly sabotaging successful co-workers. Subtlety in this context is another term for passive aggression, which I personally consider to be among the most evil of community-destroying behaviors.

4. Anonymous anger. Yet another version of passive aggression, this one often manifests itself online (an addiction to being online gets an honorable mention here as a valid 21st-century sin). The heart beneath anonymous anger — the kind that shows up in traffic, in the comment sections of news sites, in gossip, in tweets about people we don’t personally know — reveals a lack of compassion. This is a heart sickness that comes back to bite us. Paul says as much. “If you bite and devour one another, watch out that you are not consumed by one another” (Galatians 5:15).

5. Passivity/ sloth. The other end of active anger is emotional disconnection. This one will sneak up on us from behind. Over-stimulated by so much aggressiveness and so many words, we find ourselves disappearing into binge-sessions of NCIS (preaching to myself here) or worse yet, reality TV (where we can feel better about ourselves because at least we’re not them).

6. Instant gratification. Trolling website after website, gathering pictures of stuff on our Pinterest pages, which we then become impatient to own or make. No boundaries. No patience.

7. Self-deception. One friend says this is us “trying to convince ourselves that we as individuals are more valuable than those around us.” Related to entitlement, self-deception takes us a step further down the road, adding fantasy to frustrated destiny. When we are not honest with ourselves, that gap between who we are and who we want to be is a breeding ground for frustration.

9. Narcissism. The friend who voted this one onto the list specifically mentioned selfies, which seem innocent (and probably are) until the accumulation of them begins to make us believe that we are the center of our universe around which everyone else is circling, hitting the “like” button as they pass by.

10. Pride. The deep root out of which all our contemporary sins sprout turns out to be the oldest sin in the Book. As a sin, pride never seems to go out of style. Oddly, its bedfellow is self-hatred. Pride and self-hatred are two sides of the same coin. It is us, like the proverbial “man behind the curtain,” doing our best to make ourselves appear more powerful than we are so we won’t be labeled worthless, which is what we actually believe.

Which of these is your personal battle?

Choose your sin, and the remedy is the same: humility. Or Jesus, whose primary personality trait is humility. It is the willingness to get outside ourselves, to get over ourselves, to believe in something bigger than ourselves. To place our time and emphasis on loving God and loving others rather than protecting self.

Humility. An old remedy for what ends up being the oldest (only?) sin … pride.