The birthplace of meaning 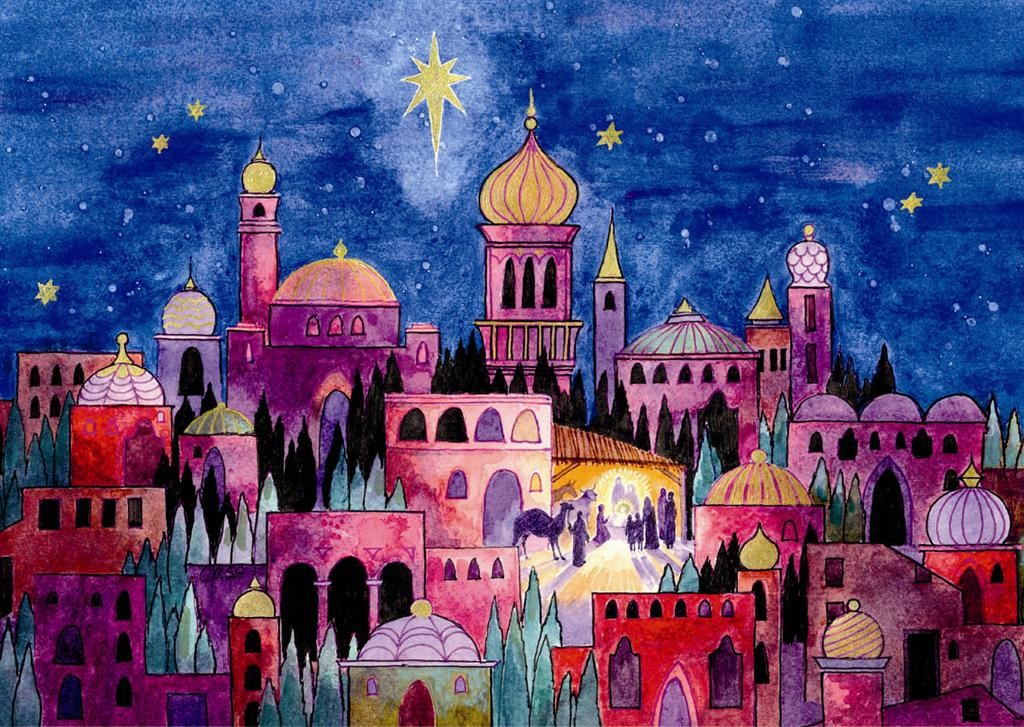 For such a small place, Bethlehem holds a mountain of meaning. The Hebrew word has two parts. The first part is the usual word for house, but it has connotations of family. It can also mean temple. “Bethel” in the Bible means “House of God.”

There is another connotation to that second part of the word Bethlehem. Sometimes, it can mean “to do battle or fight.” It is not the usual meaning attached to the name, but there is this strong connection.

God chose a seemingly insignificant place, Bethlehem, and there he created the Bread of Life and the One who would defeat death. And on the night he gave himself up for us, Jesus lifted up the very symbols of a bakery and a battleground — bread and blood.

And when we place our trust in Him — this God-man who is spiritual food for us and who promises to do battle in the spiritual realm for us – we are born spiritually into his family and become members of the House of God. Our birthplace then becomes Bethlehem just as surely as his was.

(This post was first published in December, 2012, on fivestones.com)