The Jesus Prayer and the Cure for Arrogance 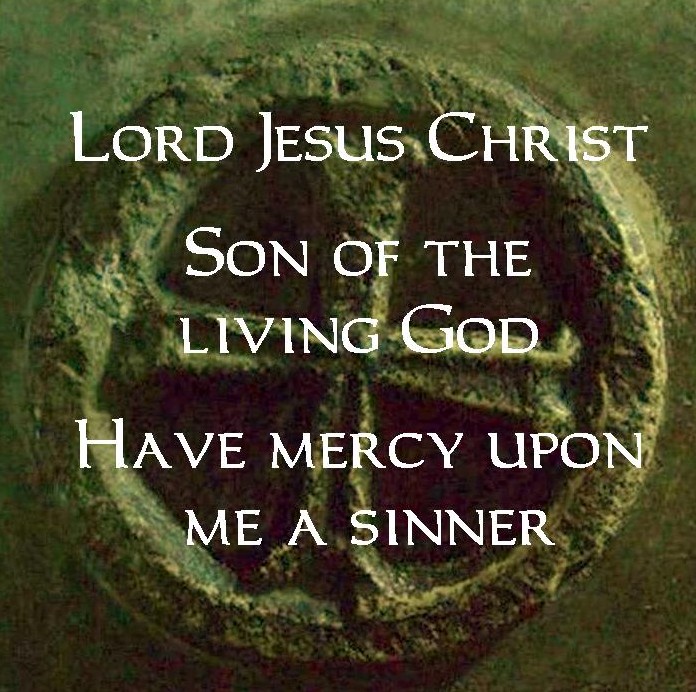 Malcolm Gladwell has written a book called Blink, about the thousand decisions we make every day in the smallest slices of time — choices we make in split-seconds during a conversation — that determine how we respond to life at the subconscious level.Gladwell interviewed one psychologist who has made a study of watching couples in conversation.

This guy has become so adept at watching their non-verbal communication that he can tell with incredible accuracy how likely they are to divorce after just a few minutes of watching them talk. His point is that how we react to other people in the briefest moments (even non-verbally) says a lot about what’s beneath the surface.This psychologist has boiled hundreds of facial expressions down to four major categories. He calls them the Four Horsemen: defensiveness, stonewalling, criticism and contempt. And he says the real killer among those four is contempt.

“You’d think criticism would be the worst, because it maligns character,” he says. “But contempt is worse, because it puts one person above another. It’s when we look down on another person that we do the most damage.” And it is so damaging, the psychologist says, that it affects our immune system.Contempt is a killer. No wonder the enemy of our souls has made a career out of getting us to go there. He wants us to make pecking orders. To make ourselves better than others. The enemy has made quite a career out of doing nothing more than keeping your heart hard toward another human being. And it is brilliant, really. He can make it slice both ways, so we feel chronically inadequate while we’re tearing others down so they never feel good enough, either.

The remedy, according to Jesus, is to keep our eyes on our own work. He told a story about it to emphasize the point (Mt. 18:9-14). When a religious leader and a tax collector happened to be praying at the same time in the temple one day, the contrast was stark. The religious leader spent his time feeling good about his position somewhere above the other guy. The tax collector spent his words confessing his own sins.

Out of the tax collector’s example has come one of the most repeated prayers in the world: “God, be merciful to me, a sinner.” Orthodox believers have fleshed it out in New Testament terms: “Lord Jesus Christ, son of the Living God, have mercy on me, a sinner.” It is often called “the prayer of the heart.”

This is the prayer of holiness and a cure for both contempt and arrogance. I spent most of my seminary years praying this prayer daily and found that after a thousand repetitions I still didn’t come to the end of it. I found in it both a profound confession of faith and a pathway to humility. I found my humanity and God’s holiness in this prayer. Thomas Merton recommended praying it daily, meditating on each phrase separately so as to plumb its depths.

Lord Jesus Christ, son of the Living God, have mercy on me, a sinner.

If you are in need of a fresh discipline for a new year, try praying the Jesus Prayer daily. Let it do its work of sanctification in your spirit as you connect with saints through the ages who have prayed these words earnestly. Let it bring your home to yourself, to your own work, to your own need for the One whose mercy is worth the cry of your heart.