The gift of justifying grace (or, why I still hum Tony Orlando tunes) 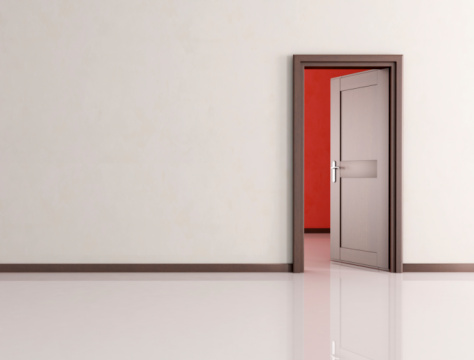 Back in the 1970s, there was a hit song by Tony Orlando (yeah, I know … “who?” or maybe, “Wow, you’re older than I thought.”) about a guy who spent years in jail paying for a crime. Over those years of his incarceration, he lost touch with his family. By the time of his release, he had no idea if his people still loved him or ever thought about him. Would they accept him if he went home? Or would they reject him and send him away?

He decided to write home before he was released to find out where he stood. “My time is up,” he wrote. “I’m coming home. I don’t know if you want me back or not, but I’ll be coming into town on the bus. When I ride into town, I’ll look up the hill toward our house. That big, old oak tree will be standing there as it has for generations. If I see a yellow ribbon tied around it, I’ll know you want me back and that it is okay for me to get off the bus. If there is no ribbon, I’ll understand. I’ll stay on the bus and just keep going.”

He sent the letter off, then prepared for his release. That day finally came. They sent him through the gate to freedom and put him on a bus. He was as nervous as he could be as he rode toward his home town and the family he’d be away from for so long. As he rolled into town and looked up the hill toward his house, there wasn’t one yellow ribbon. There was a field of yellow — yellow sheets hanging from the windows, yellow ribbons from every branch of that oak tree, yellow everywhere — all of it announcing the same thing: “Welcome home. All is forgiven.”

That’s the word of justifying grace. “Welcome home. All is forgiven.”

John Wesley knew the gift of this welcoming grace. He’d been an arrogant and naive young man when he decided to travel to America as a missionary to “save the natives.” He made it less than a year. Failing in his mission and floundering in his faith, he cried out to God. For the first time in his life, he sensed God calling back. Wesley wrote of that time, “I felt I did trust in Christ, Christ alone for salvation; and an assurance was given me that he had taken away my sins, even mine, and saved me from the law of sin and death.”

Wesley had claimed salvation before that encounter, but it was in that moment that he came to understand what he’d been given. He discovered the rich and freeing gift of unmerited favor.

Justifying grace is that marvelous invention of God that enables us to be right with him, no matter what we’ve done. It is not God ignoring our sin; it is God forgiving our sin and helping us to live as new creatures. God’s justifying grace proclaims, “No matter what you have done and no matter who you have been, because you are walking through this door you are welcome in the Kingdom.”

That grace is the door to the good life. And the handle is on our side.