The number one sin of the Church in America 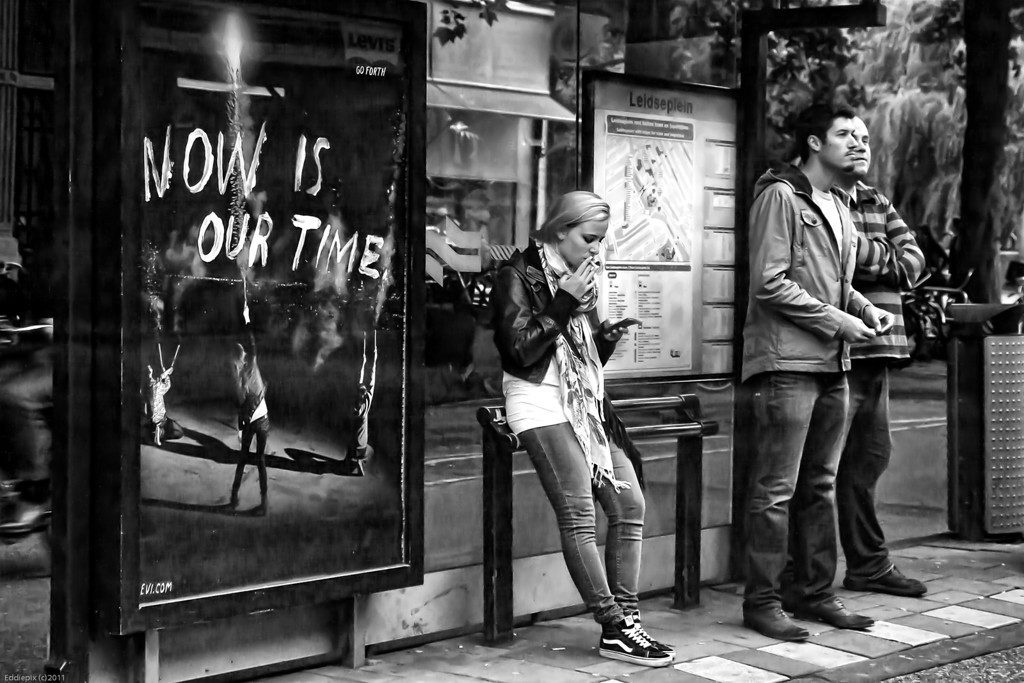 When the first followers of Jesus were sent out into the surrounding villages and towns to practice what they’d been modeled by Jesus himself, they were full of enthusiasm, not to mention a little unrighteous judgment. While they were out there, they saw a guy driving out demons and they asked Jesus to put a stop to it. When they got a little pushback from the religious leaders in Jerusalem, they had the nerve to actually ask Jesus if they could rain fire down on a few heads.

That’s when Jesus decided it was time to revisit the vision.

You find it in a line that isn’t actually there. Or at least it isn’t part of the earliest manuscripts. Somewhere along the way, some scribe felt the need to add a line between verses 55 and 56 of Luke 9. Scholars give it about an average chance of being an actual word from Jesus and since it doesn’t show up in the earliest manuscripts, you won’t find it in most Bibles.

Nonetheless, there is an interesting exchange between Jesus and his followers when they return from their missionary work. The usual version you’ll get in Luke 9:55-56 is this: “Jesus turned and rebuked them. Then he and his disciples went to another village.”

That’s the official version, but some manuscripts include another sentence so that the passage reads:

But Jesus turned and rebuked them and he said, “You do not know what kind of spirit you are of; for the Son of Man came not to destroy people’s lives but to save them.” Then he and his disciples went to another village.

What a powerful commentary. Even if Jesus didn’t say it here, he said it often. We don’t follow Jesus not because we don’t know who to follow but because we don’t know who we are. We don’t even know what we’re made of. We don’t even have a clue what kind of spirit we have, what kind of power we have to go out and change the culture, change the community, change people. We’ve bought some lie that the spirit of Jesus is a spirit of rules and condemnation and guilt, while it turns out that the spirit of Jesus is a spirit of redemption. And we have been invited to give what we’ve been given so that by the authority of Christ and under the power of the Holy Spirit the Kingdom of God is multiplied to overflowing.

What Jesus was after in sending out those first twelve (and then 72), and what Jesus is still after today, is people who understand what it means to harvest souls. Jesus is looking for people whose hearts are in the harvest, whose energy is for giving people the good news that the half-life they have isn’t the last word over their lives.

The Son of Man didn’t come to destroy lives but to save them.

Mark Buchanan talks about visiting the famous Tuesday night prayer meeting at Brooklyn Tabernacle in New York. Thousands of people have been gathering there every Tuesday night for years. Buchanan calls it “3,500 God-hungry people storming heaven for two hours.” On the Tuesday he went, he had dinner with Jim Cymbala, the pastor. “In the course of the meal, Jim turned to me and said, ‘Mark, do you know what the number one sin of the church in America is? … It’s not the plague of internet pornography that is consuming our men. It’s not that the divorce rate in the church is roughly the same as society at large. … The number one sin of the church in America,’ he said, ‘is that its pastors and leaders are not on their knees crying out to God, “Bring us the drug-addicted, bring us the prostitutes, bring us the destitute, bring us the gang leaders, bring us those with AIDS, bring us the people nobody else wants, whom only you can heal, and let us love them in your name until they are whole.”’”

Mark Buchanan said that in the face of such a statement he had no response because he’d never prayed like that. So that night, he went home, repented, and began to cry out for those nobody wants.

There is no shortage of those people; the fields are full of them, Jesus says. There are fields full of people who desperately need someone who will claim the power of Christ over their broken lives, fields full of people whose salvation story has not yet been told. There are people still out there — in our own country — who haven’t been reached, who more than anything need a fair account of the gospel and a generous dose of grace. And we have lost touch with our heart for them because we have forgotten who we are.

Who is God asking you to cry out for? The poor? The broken-hearted? The prisoners? Whose salvation story has not yet been told? Here’s the thing: if you are a Christian you are made for the work of the harvest. That’s who you are. In this coming season of ministry, I’m casting my lot for the ones Jesus came to save and I am asking you to join me and to remember whose Spirit you are of.