The rise of Methodism and fruit that lasts 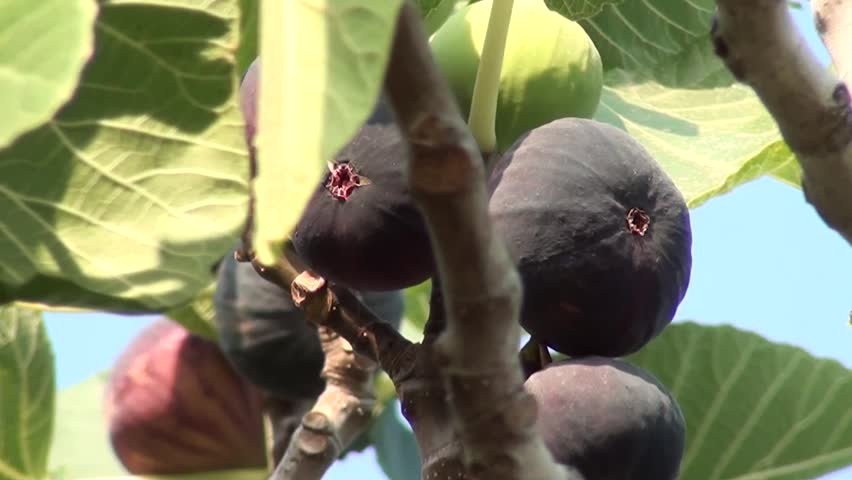 I’ve been thinking a good deal lately about how the Holy Spirit actually shows up. As I said in this post, I suspect much of what we attribute to the Holy Spirit is simply not within his character. Or we allow ourselves to be content with reports of the Spirit’s movement in other places, without doing the spiritual work to participate in what he is doing right here … right now. I cannot believe that all God’s mighty works are for other places and people. Can you?

In the midst of thinking and praying about this — asking the Lord to teach me more about how he actually moves — I discovered something about John Wesley, the founder of Methodism, that strikes me as profound. In an article on the rise of Methodism Andrew Thompson writes,

“Ask your average Methodist what the turning point was in the history of the Methodist movement, and you’ll likely get the response that it was John Wesley’s Aldersgate experience in 1738. It was there that Wesley felt his heart strangely warmed and received the assurance of his salvation. Methodism couldn’t have grown and expanded in the years following had it not been for Wesley’s own encounter with Christ that fateful evening, right?”

When Wesley himself reflected on what made his work so remarkably fruitful, Aldersgate is not what he referenced. Wesley remembered instead what he called “three rises” of Methodism. In writing about this, Thompson quotes Wesley’s own journal:

“On Monday, May 1, [1738,] our little society began in London. But it may be observed, the first rise of Methodism (so-called) was in November 1729, when four of us met together at Oxford: the second was at Savannah, in April 1736, when twenty or thirty persons met at my house: the last, was at London, on this day, when forty or fifty of us agreed to meet together every Wednesday evening, in order to a free conversation, begun and ended with singing and prayer. In all our steps we were greatly assisted by the advice and exhortations of Peter Boehler, an excellent young man, belonging to the society commonly called Moravians.”

The great revival that swept England then America was not rooted in a moment like Aldersgate, nor in the thousands who gathered in fields to hear him preach. No, Wesley credits the rise of Methodism with three meetings that gathered in homes over the course fifty years to press into the spiritual disciplines and pursue the heart of God.

Let that sink in.

A movement that shaped the face of contemporary Christianity began when a few men quietly began to meet together to hold one another accountable for the living out of their faith. The heart of those meetings was a series of questions that required participants to be honest about the state of their souls.

The experiment in spiritual accountability was repeated over time in Wesley’s own life; then was replicated in living rooms, church houses and assembly halls across two continents. The upshot? By 1850 one in three American Christians was Methodist, and hundreds of thousands of people had come to Christ. Today, 900 million Pentecostals can trace their theological roots to Wesley’s Holy Club, along with another 70 million in various strains of Methodism.

THAT’S the fruit I’m looking for. I am looking for the kind of fruit that can’t be explained any other way than the power of God. In our churches and in The Church, I’m looking for fruit that will last. I am ready for those of us who follow Jesus faithfully to begin refusing anything less. If we are going to become hungry for genuine moves of the Spirit, we must stop feeding on snack food. We must stop calling warm moments and well-attended services what they are not, until we become so hungry that nothing short of the authentic will suffice.

And I suspect the greatest moves of the Holy Spirit are just as Jesus said they were — like mustard seeds or a little yeast. They begin in unassuming places, are fertilized by faith and discipline, and grow (perhaps quietly, perhaps not) into mighty movements that change people, change cultures, change the world. They are known by fruit that lasts and by fruit that far outstrips the effort. Maybe they are only known by the fruit they bear over time, even over generations. But they ARE known by their fruit.

That’s the point. Spirit-filled movements bear fruit that lasts. The Church of Jesus Christ must refuse anything less.