The Very Grown-up Work of Incarnation 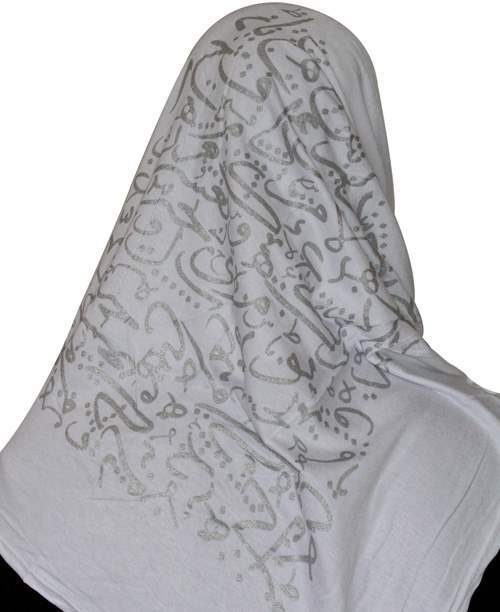 Speaking the truth in love, we are to grow up in every way into him who is our head, into Christ. – Ephesians 4:15

Becky Stephen, Senior Director of Field Ministry at The Mission Society, tells a remarkable story of what it means to live as a mature follower of Jesus.

Julie and Mark, with whom Becky partners in ministry, are missionaries to India. Julie is an amazing woman. She is a gifted teacher and leader. Mark was a math teacher in the U.S. But then God called Julie and Mark to leave their work here to go live in north India to reach Muslims there. By all accounts, they were clearly called. God provided. He settled them in the perfect neighborhood and gave them strategies for becoming part of the Muslim community in that city. On the surface, everything seemed great.

It is great … for Mark, who daily takes his motorcycle down the Muslim alleyways, where he’s greeted by everyone, invited into shops for tea, who has now built enough trust with this community that the religious leaders are calling him to religious events and into spiritual conversations.

But it is a different story for Julie. She has also been called to live like Christ in that community, but for her that means wearing the headdress of a Muslim woman. She is mostly confined to her home. She has no status as a teacher or leader. In fact, in that society, she is not valued at all.

As she tells Julie’s story, Becky says, “Unless you’ve experienced it, it may be difficult to comprehend the deep identity crisis this evokes or the painful surrender this requires. It’s a struggle to daily accept the humiliation of the incarnation in this cultural context. But God continues to do His work in and through Julie in the invisible world that Indian women live in. And it’s in this humble, hidden place that Julie is experiencing Jesus as she gathers small groups of women together to study the Bible.”

These are women who get what it feels like to be invisible in a way I couldn’t even begin to fathom. Julie invites these women into her home and she shares her story and how Jesus has healed her and is healing her and her story is bringing healing to other women.

And her story stops me in my tracks. Because her life is not about building big things that draw big crowds. Her life isn’t even about doing things that make sense. The only way she can do this is because she knows who she is and whose she is.

This is very grown-up work, this work of being the incarnation. It isn’t for children. It isn’t work for people who’d rather focus on the gaps and use them as an excuse to avoid the work of sanctification.

This is what is means to be sanctified.

This is what it means to grow up in every way into Him.

This is how truth becomes love.