To Be a Christian in Africa (or, “God is not broke”) 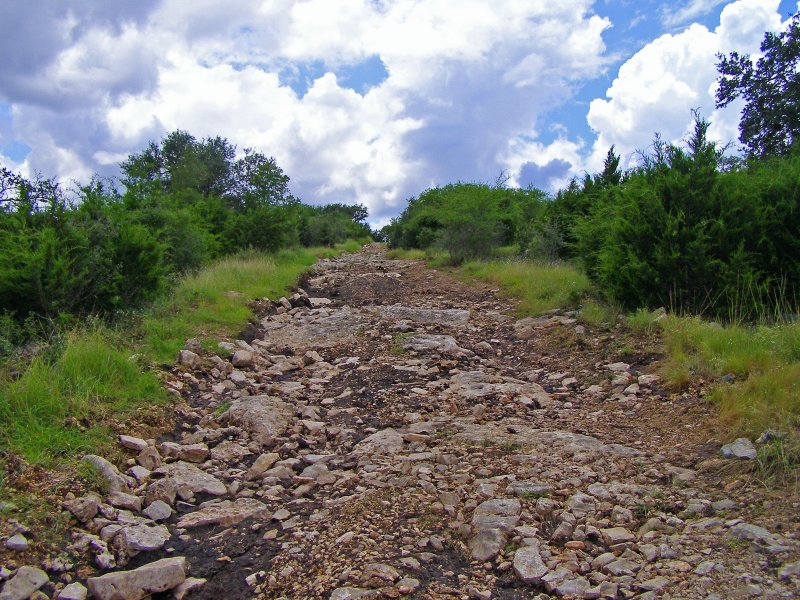 Some of my best lessons have been learned from Africans, who experience this daily call to follow Jesus so very differently than I. I met a Nigerian a few years ago while I was in India who leads a vital ministry and teaches in a seminary there. He lives right at the center of Nigeria, in a town called Jos. Christians in Jos consider it their call and responsibility to hold the spiritual line between northern Nigeria, where Muslims have already taken over, and southern Nigeria where they have set their sights. Living in Jos puts followers of Jesus on the front lines of a spiritual battle being waged over the souls of his country.

My friend told us that in his part of the world, “We wake up every day prepared to die.” Our brother could talk with great seriousness about their situation and yet still display such joy when we worshipped together. There in a little chapel, he led us in an African chant that I believe ought to become the anthem of the next Methodism:

I must go with Jesus anywhere anywhere, no matter the roughness of the road. I must go … I must go …

My friend led us around, dancing in a circle, singing that song so joyfully, so hopefully, all of us clapping our hands as if rough roads were a great thing to be on. And in fact, they are, because those are precisely the roads that lead us toward the Kingdom of God.

Another colleague is a professor at a seminary in Liberia. Recently, he told me his story of how he came to be a pastor. He said he’d had the call for years but ran from it. He didn’t want to be a pastor because he had a college degree and was marketable. “Money can weigh heavily on an African’s decision to follow Jesus,” he said. “There is no money in becoming a pastor. You will be poor your whole life and have no way to take care of yourself in your old age.” Then, smiling, he went on, “But God kept after me.”

During the civil war in the 1990s, this friend tells me, he was escaping from one town to another, with all he had to his name in a bag he was carrying. When he was stopped at a security point, mistaken for a rebel by a guard, he was sure he’d be killed. They forced him at gunpoint to remove all his clothes. There he was, with his bag in his hand, standing before these guards in his underwear with a gun to his head.

He assumed this was his last moment alive, then they told him to run. He did. “While I was running,” he said, “I realized the only reason I was still alive was because God had a purpose for me. Right then, while I was running, I committed my life to him and have served him ever since. I have no retirement fund, and no way of taking care of myself in my old age. And you know? That used to scare me but then one day, I realized, ‘God is not broke!'”

Listening to my Liberian brother tell this story, I thought again about my friend in Nigeria, dancing in a circle with strangers in India. “I must go with Jesus anywhere, anywhere, no matter the roughness of the road. I must go! I must go!”

These men stand in the spiritual lineage of those disciples in Luke 9, who were told by Jesus himself to go out into towns and villages armed with nothing but the gospel. “Take nothing with you,” Jesus told them. Why? Because God is not broke. Because Jesus all by himself is worth everything. Because when Jesus commands us to go, he gives us power and authority enough to cover the need.

And Jesus is enough, even when the road is rough.