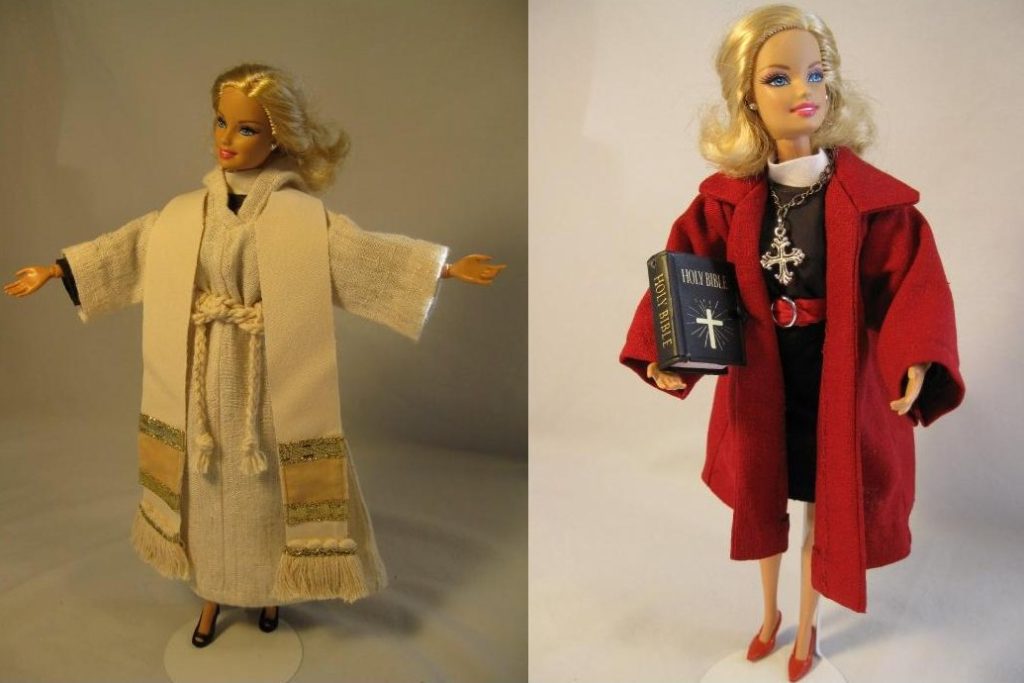 One day as we were driving, my daughter called out this question from the back seat. “Mama, can boys be preachers, too?”

She was five years old at the time (she’s 24 now). We were in the car on the road from Lexington to Wilmore, Kentucky, where our family lived while I was in seminary. In the year prior to our move I was beginning to preach, so for virtually all her life a “preacher mama” is all my daughter has known. Our closest seminary friends at the time happened to be a couple with a make-up much like ours: the wife a preacher, the husband a public school teacher. 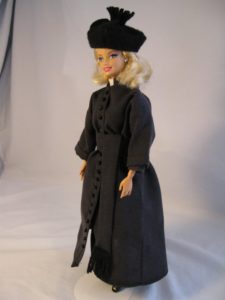 My daughter could not have known how unique a question that is. For centuries, the Christian church has been concerned with the other question: Can girls be preachers, too? Does God’s design allow for women to be part of spreading this story of grace?

The answer is in the story itself. Women were last at the cross, first at the tomb and first to be told, “Go and tell.” Priscilla, Junia, Tabitha, Lydia — all were leaders in this new movement of God. Any woman who preaches the gospel of Jesus Christ stands in that great tradition. It is not a call reserved for one gender or 50% of us. It is the great commission of all God’s people: “Go and make disciples of all nations.”

So what does this mean for both men and women?

1. All of us are empowered to share the story. All of us. Steve Jobs was once talking with a group of high-ranking officials in Egypt. He was sharing business principles with them and at some point, someone asked him if he thought Egypt could ever be a viable world leader. Jobs response was, “Not as long as you are using only half your population.”¹

Of course, God can do anything he wants with whomever he chooses but sometimes I wonder if he looks at the Christian Church, hears our prayers for the Kingdom to come and thinks, “Not as long as you’re using only half the population.”

Earlier this year in India, a few hundred girls went through a re-naming ceremony. These girls all carried the Hindu name Nakusa. It means “Unwanted,” a common name among girls in India. Someone decided to issue an invitation to girls carrying that name, offering them the chance to choose a new name. Literally hundreds of girls showed up for that ceremony — girls tired of being called “Unwanted.”

This seems to be part of our unredeemed nature. In many places in the world, cultures oppress 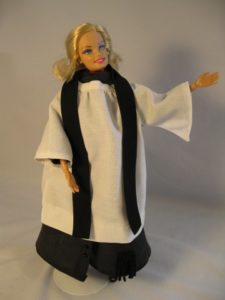 girls. In many places, females are made to feel like runners-up in the gender contest. This is not a Christian teaching. Paul said, “Christ has set us free to live a free life. So take your stand! Never again let anyone put a harness of slavery on you.”

As followers of the gospel of Jesus, we believe everyone is wanted and gifted in some way for sharing the good news. John Wesley once said, “God owns women in the conversion of sinners, and who am I that I should withstand God?”

2. We have a unique call. After years of dealing with my own insecurities, I now claim God’s call to take authority and preach the gospel. God is using me because of how I’m made, not in spite of it, to be demonstration of the Kingdom. I am not a runner-up. I am God’s choice, called to serve a world that desperately needs Jesus in all the ways and through all the people Jesus can be shared.

All his people … including you.

It is a beautiful question, reflecting the movement of God who has given all kinds of people the call to preach, who has given every one of us a platform to suit our spiritual gifts. This is great news! Because Jesus sets people free, he is able to redeem us from the pits we’ve dug for ourselves so he can call us forth to spread the good news of freedom through Christ. As we come, He is able to present us before His glorious presence without fault.

He is able to present us before His glorious presence with great joy!

He is the only God, our Savior. He is glorious. He is majestic. He is powerful. He has authority in this world and in the world to come. He is our Master and our Redeemer. He Who Is, Who Was and Who Is To Come is Truth Eternal.