Violence in the Kingdom of God 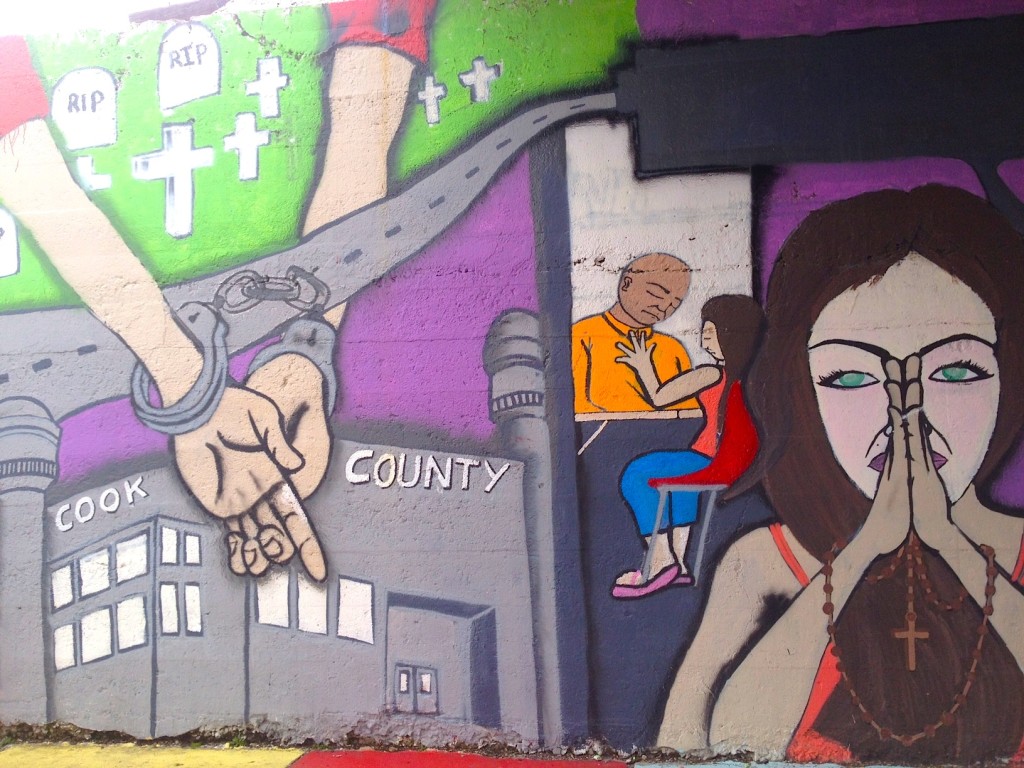 From the days of John the Baptist until now the kingdom of heaven has suffered violence, and the violent take it by force. – Jesus (Matthew 11:12)

Jesus talked about the Kingdom of God all the time. He seemed always to be trying to get his people to see it, to grasp what it means to live in the Kingdom and have the Kingdom living within us.

In the verse above, he uses a Greek word for “violence” that can have one of two meanings, depending on how you use it. The word is biazetai. In this version, it is translated “suffered violence.”

From the time of John the Baptist until now, the Kingdom of Heaven has suffered violence, and the violent take it by force.

That’s one possible translation but there are other possibilities. Another valid option is this: “From the time of John the Baptist until now, the Kingdom of Heaven has been forcefully advancing,” or “has been forcing its way in” while violent people take it by force.

So we’ve got two options here, depending on which voice we use (active or passive). Which is it? Is the Kingdom of God suffering passively, enduring the violence of a non-believing world until the day when it finally conquers? Or is the Kingdom of God actively, forcefully advancing — pushing through, refusing to take no for an answer, refusing to be laid aside by people who are surprised by the way it looks?

Refusing to be distracted by … us?

Which is it? Is the Kingdom of God suffering violence or forcefully advancing?

But the Kingdom never quits coming. It never gives up, never gives in, never lets go, never loses sight of the work. If you want to understand how the Kingdom of God forcefully advances, start with what Jesus told John’s followers in that same chapter of Matthew: The blind see, the lame walk, the dead are raised, the possessed are set free and the good news is preached to the poor.

And people will be offended by that (some violently so), but blessed are the ones who aren’t.

That’s why John and his followers were asking questions. Because this isn’t what they expected. They — and we — want force to look like force. We want Jesus to kick butts and take names. But instead, a kingdom forcefully advancing looks more like normal people bringing good news to the poor, binding up the brokenhearted, proclaiming freedom to the captives, opening the prisons of those who are bound.

This is how the Kingdom comes. It comes in the willingness of God to make room and time for the gentle practice of caring for souls so that no one is left behind. It is one person handing a cup of cold water to someone else.

That’s the force of it, and for a lot of people, that’s an offense because it isn’t what we expect. But that, Jesus seems to say in Matthew 11, is how its done.