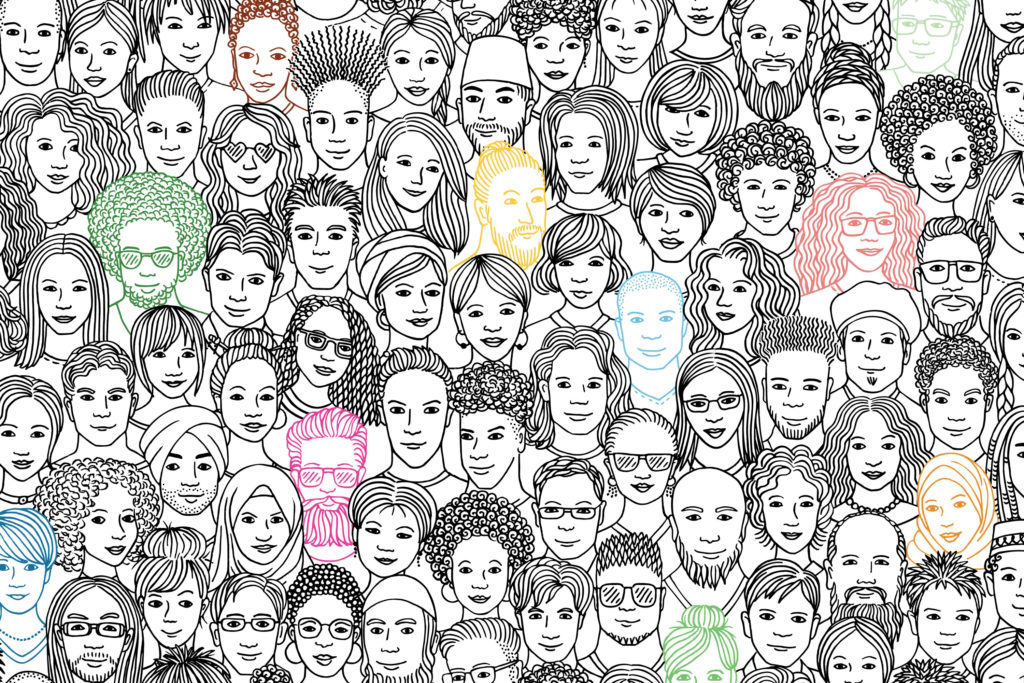 Every once in a while, I’m moved to write a defense of global Christianity. So much of what gets published these days paints a desperate picture. We’re led to believe that in our lifetimes, the Christian movement could well wither on the vine. And in our corner of the world, maybe. There is no question that the U.S. is transitioning into a post-Christian era, if by “post-Christian” we’re talking about regular church attendance and an agreed-upon set of core beliefs. But that’s just America. Globally, Christianity is more than holding its own.

Let’s consider both the facts and the long-term trajectory. When Jesus was born, maybe half a dozen witnesses had some sense of his divinity. He began his public ministry as an adult with twelve people. Over the course of the four gospel accounts, we read that thousands were exposed in the next three years to the preaching and miracles of this early team. Not all who heard believed, but they did hear … and many followed. The resurrected Jesus appeared to more than 500 people before his ascension.

In the book of Acts, chapter two, after the resurrection and ascension of Jesus, we read about the first mass conversion of people to the way of Jesus … three thousand people converted in one day. This event set a faster pace for this new movement. After that, we read accounts of explosive growth in the known world. By the year 150 A.D. — roughly 120 years after that event we call Pentecost — there were an estimated 40,000 Christians in the world. Count 50 more years to 200 A.D., and that number had exploded to something like 250,000 believers. By the year 250 A.D., it was well over a million.

Philip Jenkins and Rodney Stark are the historians who did this math (see Stark’s book, The Rise of Christianity). Jenkins notes that it is stunning to think that within another 50 years (by 300 A.D.), “Christianity would be the dominant religion in the whole Roman empire.”

To think that Caesar Augustus — when he called for that census that moved Mary and Joseph into position to birth a Messiah in Bethlehem — assumed he was just counting heads in the Roman empire! His count was actually a foretaste of the census to come, when this movement begun in a manger would begin to spread first through the known world and then eventually across the globe. Since the census of Caesar Augustus (which undoubtedly counted some of the first souls who in years to come would hear about the Kingdom of God from Jesus himself), an estimated 13 to 14 billion followers of Jesus have walked the earth. Today, it is estimated that one in three humans walking the face of the earth are part of that count. That isn’t just folks who have heard the name of Jesus, but folks who are following him.

One in three people call themselves followers of Jesus!

Which leads me to conclude that while Caesar Augustus was counting heads in the Roman empire (and unwittingly moving God’s agents into place), God was moving heaven and earth … for you. Let that fact sink in when you get that after-the-holidays let-down that wants to trick you into believing you don’t matter, that your life has no purpose or is too overwhelming, or that God doesn’t care. Don’t fall for that lie. The same God who moved heaven and earth to create the story of His Messiah stands ready today to move mountains for you. And that same God is perfectly capable of seeing this global movement called Christianity all the way through, until one day every tongue confesses that Jesus Christ is Lord, to the glory of God the Father.