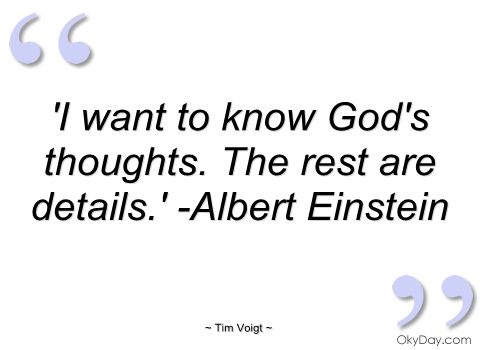 I’m thinking about that as I reflect on the Supreme Court’s ruling on whether or not same-sex marriages are constitutional.  Their decision was that everyone, regardless of gender preference, should be given the dignity of choice where marriage is concerned.

In the last few days, the Facebook splatter in response to this ruling has been huge. There are people celebrating and people grieving.  All those educated and uneducated opinions leave me hungry to know what God really thinks about all this.

In his letter to the Romans, Paul says if you want to know what God thinks about things, you have to look at what he has made.  Genesis gives us that image, a beautiful picture of mutual servanthood.  In the Genesis story of creation, the woman comes out of the man to give him companionship, and the man comes out of his home to give her companionship.  It isn’t just about physical intimacy.  There is a very deep sense of interrelatedness and interdependence between men and women in this story.  There is a clear sense of God’s intention.

In Genesis, chapter three, that intention gets distorted.  Someone committed the first sin. It was a moment when a human being took his eyes off God and put them on himself and his own aspirations.  A very selfish move.

When that relationship with God is broken, all other relationships become distorted.  Everything we’ve lived since that first sin is a distortion of God’s design.  Now, we are all fighting against our fallen human nature, battling manifestations of selfish desire.  None of us is above the sin line.

Let me say that again:  none of us is above the sin line.

When Paul pulls his Jewish worldview up to the table of the New Covenant, he discovers something that would be jaw-dropping for someone like him:  Laws can’t get us above the sin line.  Laws can compel bad people to act good, but laws won’t cure the human condition.  And in that way, laws are powerless.  Laws cannot get us above the sin line because laws can only define our relationship to sin.  They can’t define our relationship to God.

What does define our relationship to God? The answer, I think, is somehow embedded in another event that happened on Friday last week. In Charleston, thousands of people showed up and showed support at the funeral of the pastor and state senator who died in the shooting at his church.  They didn’t show up to protest or wreak havoc, but to support.  A whole state-full of people decided to respond to evil by focusing on grace, not sin, and that has been a compelling witness.

So what defines our relationship to God?  Grace.  Not sin.  When Paul pulled his chair up to the table of grace, this is what he discovered.  He discovered that there is more to this life than just being anti-sin.  And this became his message to the Roman church:  Laws can’t get us there; only grace can.

In fact, if the gospel were to boil down to one word, it would not be someone’s sin.  It would be grace.

It is incredibly presumptuous to insinuate that I know anything at all about what God thinks, but if I were going to make a good guess based on the scriptures, I’d say that God thinks we’re all sinners.  And his starting point with all of us who live below the sin line is grace. In fact, his game plan where our sin is concerned is grace, relationship and holiness. In that order.

That has to be our starting point because that is God’s starting point with all of us who live below the sin line: Grace. Relationship. Holiness.  In that order.  Because laws don’t save. Jesus does.