What I know about the enemy of your soul 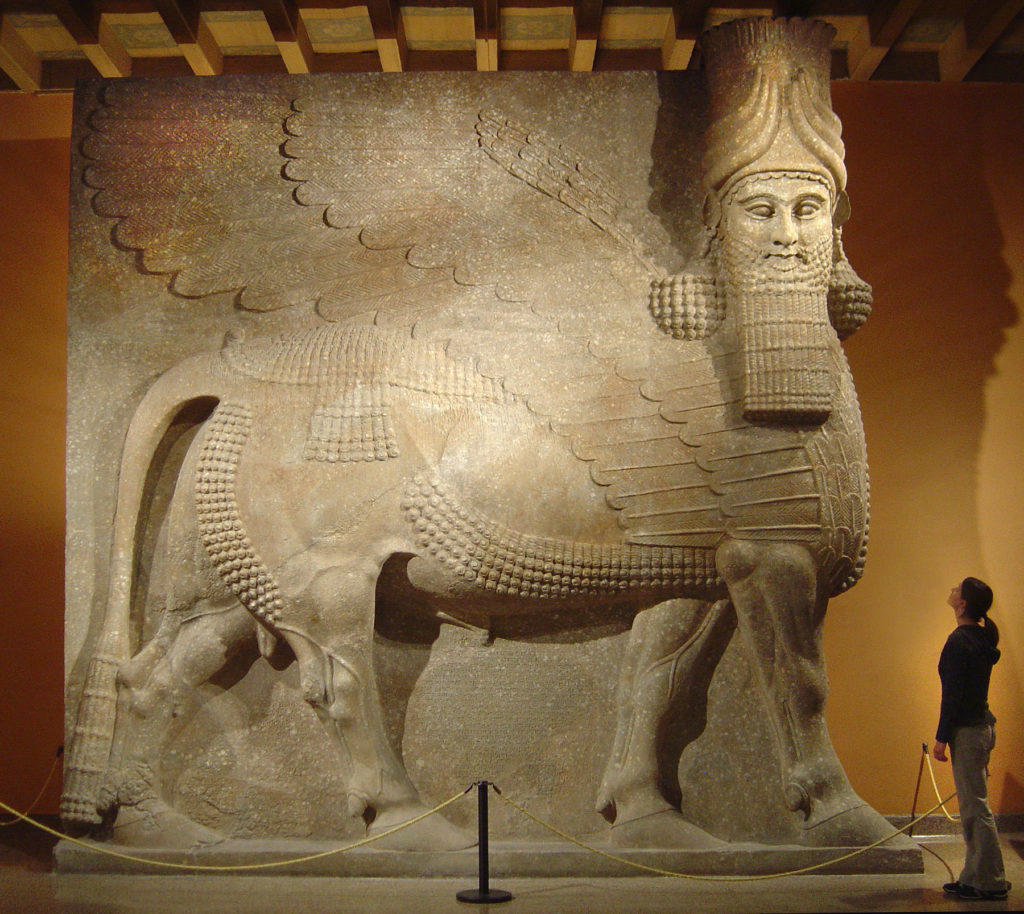 It is easier to blame someone else than to deal with my own issues.

But if I’m going to blame someone, I ought to at least make sure I am blaming the right person. Paul tells us in Ephesians 6 that the real enemy of my soul is not flesh-and-blood but a power that seeks to keep me at a distance from the God of perfect love. Knowing the real enemy makes me more effective in the battle.

So what do I know about the enemy of your soul?

He is not creative. Creativity is a character trait of our Father but not of the enemy of our souls. There is no genius about him; he only knows how to mimic God just enough to deceive us. Contrary to being creative, he tends to work in very predictable, non-creative ways. He entices us with fake power, fake love, fake progress. Spiritually disconnected people will take the bait every time.

He is lazy. While our Father is dynamic (always moving, always creating, always working to transform us into his likeness), his enemy is lazy and again … predictable. The enemy’s one goal is to get all eyes off God; he will expend the least energy possible to get the job done. There is no art to his craft, no beauty. His biggest weapon is lying. He speaks lies into people’s lives and hopes for devastation or at the least, chaos.

He works within systems to generate chaos. The enemy of your soul is fond of the herd instinct. He abuses systems like racism, socialism and atheism, and even some forms of religion, but only because he has discovered that within these systems he can take down more than one person at a time. It isn’t so much that he has great forethought and strategy; he isn’t purposefully systematic. In the absence of a system, he will use whatever presents itself as most convenient but he gets big “wins” when people thoughtlessly follow the crowd.

His great lie is that there is no hope. Hopelessness is the enemy’s rearview mirror. He uses it to make us look backward while he whispers the lie that things will never get better. Hopelessness leads to fear and fear separates people from God’s love. When the enemy of your soul can get you to believe there is no hope, he gets a twofer. Hopelessness isolates in both directions. We feel isolated while others allow fear of our pain to create distance.

He breeds fear. This is the enemy’s ultimate goal — to create distance between us and God, between us and others. Fear breeds that distance. Fear kills love, so when Jesus tells us that our goal is to be made perfect in love, he is telling us that his intention is to make us stronger than our enemy. When Paul tells us that God is love and that there is no fear in love but that perfect love casts out fear, he is showing us a path to spiritual victory.

He loves the fear of conflict. One of the things he most wants us to be afraid of is conflict. It isn’t conflict itself the enemy likes. In fact, he’d rather we never raise questions, think deeply, press into issues, get passionate enough to express a dissenting opinion. Why? Because conflict has the ability to expose the glory of God.

That is so important it is worth repeating: Conflict has the ability to expose the glory of God.

I’m thinking about Moses as he crouched in the cleft of a rock, in search of a glimpse of glory in the midst of despair. Conflict reveals truth and exposes weakness and challenges us toward our destiny. A conflict well navigated breeds grace and deepens love and honor. Meanwhile, fear of conflict creates emotional distance and inhibits relational progress. Too many people who have blown up and walked away from conflict have missed great opportunities to encounter real growth. To walk through conflict maturely and with the mind of Christ is to walk through the valley of Psalm 23 to the feast on the other side.

Clearly, that is not a stroll the enemy of your soul wants you to take.

He feeds on denial. Denial holds us in a self-defensive posture. It creates an atmosphere of blame. If the enemy of your soul can’t get you to blame God, he’ll entice you to blame someone else for the things that are wrong in your life. Remember that it isn’t healthy conflict the enemy likes, but the lies that lead us to respond to conflict in unhealthy ways. Denial speaks the language of victims, the heart language of the enemy of our souls, who would rather we never learn anything from our circumstances.

He doesn’t care what you’re thinking about, as long as it isn’t Jesus. If you want to win a battle today, meditate on Jesus. Hear the wisdom of your spiritual fathers, who taught you to talk about him when you’re sitting at home or walking among others … even as you stand up to leave a room (Deuteronomy 6:8). if you want to defeat a defeating mental loop or an angry situation, refuse the voice of the enemy and allow yourself to glory in the One who loved you first and loves you most.

Don’t allow the enemy of your soul to have the last word. That privilege must always belong to Jesus.