How men can support women leaders 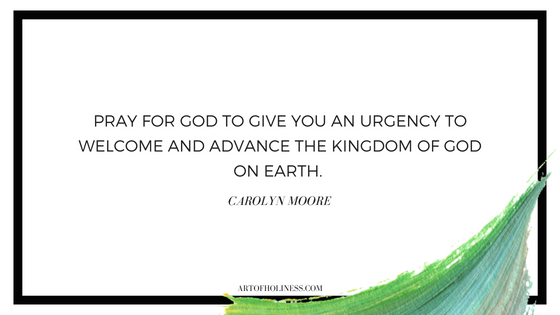 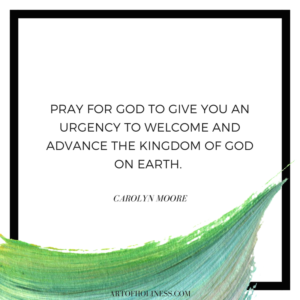 The story is often told of a time when Bill Gates was speaking to a group of Saudi Arabian businessmen and political leaders. Most in the room were men; any women present were veiled and sat in a separate section according to custom. After his speech, Gates took questions, during which time an audience member commented on the rank of Saudi Arabia in the field of technology, asking what Gates thought might lift his country into the top ten globally.

“Well, if you’re not fully utilizing half the talent in the country,” Gates responded, noting the paucity of females present, “you’re not going to get too close to the top ten.”¹

It is not news that women lag behind men in leading in both secular and sacred arenas. What may not be so obvious is that the progress of women toward narrowing that gap has slowed and in some cases stalled in recent years. This is just as true in the business sector as in the religious sector. Consider the results of these studies:

Here’s the real irony: in a field dominated by men, it is male spiritual leaders who have the most opportunity to influence the next generation of women called into leadership. What can men do to affirm and encourage women called and gifted to lead in ministry? Here are a few places to begin:

Root your decisions about leadership in a Wesleyan understanding of scripture. Having a well-researched, well-prayed-over egalitarian theology will help you make more confident choices about giving both women and men leadership responsibilities. An egalitarian view says that while the Fall (Genesis 3) is responsible for setting men and women against each other in an antagonistic or hierarchical relationship, the intended purpose at creation (Genesis 1 and 2) was for men and women to stand together as equal partners. If this is true (and I believe it is), then we want to operate and make decisions that support a pre-fall view of human design. In other words, we value people based on gifts and call and do not exclude them because of gender.

Commit to making decisions that reflect the values and spiritual maturity of an elder in the New Testament Church of Jesus Christ. What motivates your leadership choices? Are you so spiritually formed that you can maturely mentor, hire and encourage women without fear or intimidation? Have you done the spiritual spadework needed to develop strong mental and physical boundaries? This ends up being an important piece of the puzzle. Unless we are emotionally and spiritually mature, our discomfort with the other gender will keep us from confidently leading. Remember that the gospel clearly calls us to take responsibility for our own minds and bodies, not to ask others to bear that weight.

Give women who are called and gifted access to every level of leadership. Are there places in your church where women are excluded? Are there tables to which they are not invited? Please understand that a lifetime of experiencing subtle biases has given most women a sensitivity to those places where we are excluded. That may be something we have to deal with and heal from but nonetheless, we know when we’re not welcome and it makes a difference in how we live out our potential and contribute to the coming Kingdom.

Pray for God to give you an urgency to welcome and advance the Kingdom of God on earth. As God answers that prayer, you will become more attuned to those he has placed in your community who are ready, willing and qualified to lead along with you. When you find them, take authority over your role as apostle and pastor by pouring into them as leaders, whether they are men or women. Genuinely qualified women leaders are starving for solid, qualified, Kingdom-minded mentors and coaches who care so much about Kingdom priorities that they will do whatever it takes to make sure that cause is advanced.