You’re not crazy (or, what it feels like to be a pastor) 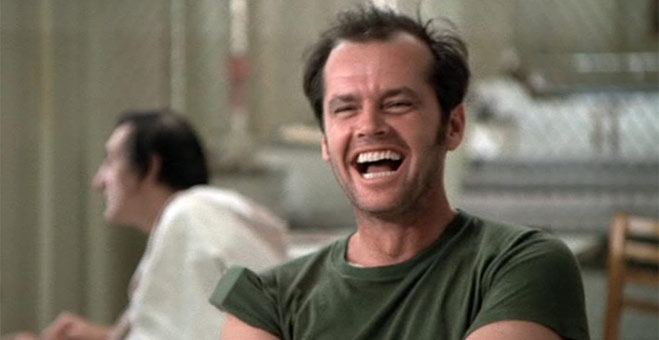 You don’t want to be me.

According to a series of New York Times articles* and a plethora of other studies** done on the topic, people like me are ticking time bombs.

What sane person would want to deal with competing demands, the constant fear of failure and the chronic loss of sleep (not to mention the loss of weekends)? And those are first-world, 21st-century struggles. Pastor-friends in African countries tell me they wake up every day prepared to die. A pastor’s home in India is likely to be smaller than your master bathroom. A friend in Nepal hid in an attic to avoid being killed by a Hindu extremist (he later escaped the town on foot).

In the first century, signing on to be a leader in the Christian movement meant signing on for something that was completely reviled by the prevailing religious and political world. The life expectancy of a circuit rider in early Methodism was 33 years.

A person would have to be crazy to sign on for this job, right?

In Paul’s two letters to Timothy, he counsels endurance even when it seems crazy. In Paul’s advice we hear Timothy’s state of mind. He is hanging by a thread — tired, stressed out, anxious. “Take some wine for your stomach,” Paul advises, because bearing other people’s burdens will give a person stomach problems. Watching them slide backwards after you’ve tried so hard to move them forward can make a person downright depressed. Competing complaints can send a person over the edge. Battling heresy can wear a person out.

Timothy is tired. I can relate. I’m grateful the Bible gives me permission to admit it when I have those days.

Are we insane to stay with this, when so much of it is crazy-making?

My experience after eighteen years of ministry and the start of two congregations is that the only thing standing between me and complete burn-out is not success, but the power of God. It is the power of God that saves me from those baser fight-or-flight instincts. The strength of this gospel keeps me bound to this call because in the end I’m convinced that’s where the power is.

Herein lies the difference between crazy and courageous. It depends on the thing you’re fighting for. What sets us apart who serve this gospel is not sheer force of will nor sheer enjoyment. What separates us from “crazy” is the character of what we believe in, which is proven by the character it brings out in us.

It is not crazy to make ministry your vocation. Given the vocational hazards it is perhaps the most courageous possible choice. On this day, may that be encouragement enough to help you begin again.

*Several articles appeared in the New York Times in 2010 addressing the issue of clergy burnout. Begin with this one, and follow it to others. http://www.nytimes.com/2010/08/02/nyregion/02burnout.html